Home
/
Airlines
/
Airline can seat passengers by their weight 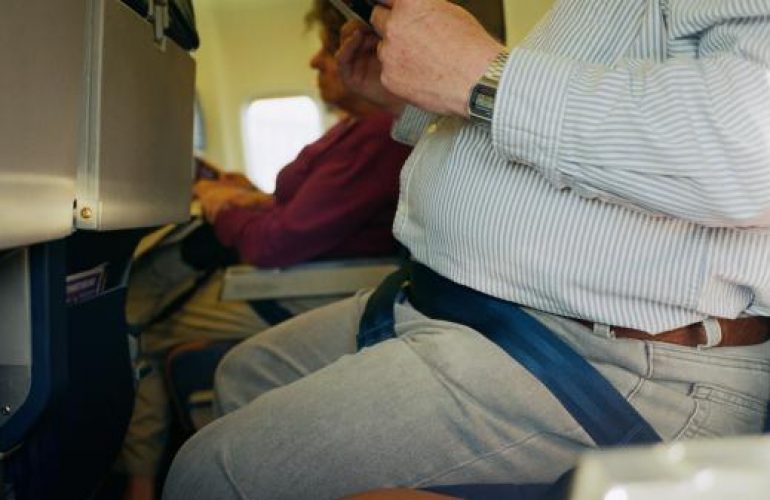 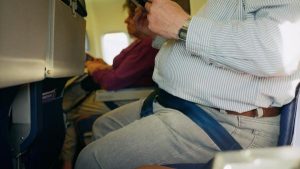 An airline has won the right to assign seats on flights according to the weight of passengers after multiple legal challenges were thrown out.

Six complaints were filed with the US transportation department against Hawaiian Airlines, with people of Samoan descent perceived to be being discriminated against by the policy.

The airline said that the measure — where some seats are sold only to children or left unsold altogether — was introduced this month to help to conserve fuel on the route between Honolulu and Pago Pago in American Samoa.

Under the policy, travellers will no longer be able to pre-select seats and check-in staff will decide where to place passengers to ease fuel consumption.

An estimated 74 per cent of American Samoans are obese, according to 2007 figures, making the territory’s people the fattest in the world.

Seats will continue to be assigned to enhance fuel efficiency, while Jon Snook, the airline’s chief operating officer, suggested that the complaints were based on an “incorrect assumption [of discriminatory intent]”.

This is not the first time that an airline has filtered passengers by weight: in 2013, Samoa Air began charging according to weight.

Hawaiian Airlines does not fly to Britain and there are no plans for British airlines to trial seat-selection by weight. 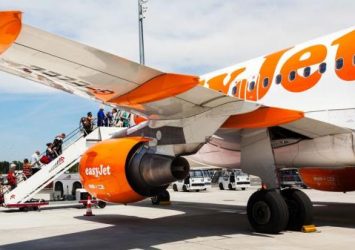 The industry regulator is cutting back on its free complaints service — and alternative schemes …
Oct 7, 2016 Full Article