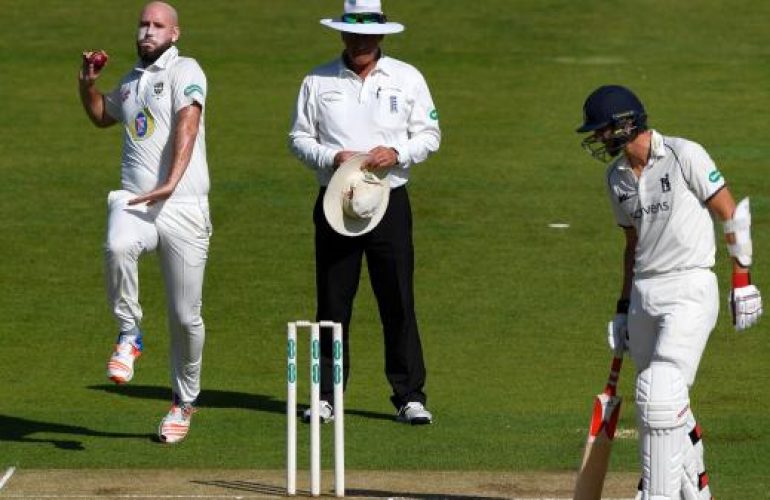 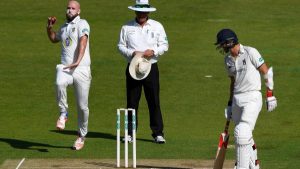 Two English cricketers have been refused entry into Australia and deported without getting past airport immigration.

Durham bowler Chris Rushworth and Worcestershire wicketkeeper Ben Cox have been held in separate incidents by Australian immigration for attempting to enter the country without the correct visas.

Many English cricketers spend the winter playing club or grade cricket in Australia and receive wages for playing. They are also given accommodation and expenses by their host club. However, it is understood that the duo had tourist visas rather than working visas.

It is notoriously difficult to obtain a working visa for Australia because of their skills-based points system and, despite being sponsored by their prospective clubs, players are not always able to get the right documentation. There is no suggestion of any deliberate wrongdoing by the players.

Cox, who was due to spend much of the winter playing in Adelaide, flew to Australia this week but was held and questioned by border officials before being deported. Rushworth was due to play for Brighton Cricket Club, also in Adelaide, but did not make it past immigration before being put back on a plane to England.

If an individual is spotted with a cricket bag, immigration authorities will investigate the nature of their visit and whether they are being paid. If a visa is cancelled, it could prohibit a return to the country for three years.

The Professional Cricketers’ Association gives guidance to its members about applying for visas but it is down to the individual to apply and complete the application in conjunction with their Australian host cricket club.

Gloucestershire’s Ian Cockbain was not refused entry to Australia to play club cricket there this winter, contrary to what we reported in an earlier version of this story. He is currently playing in Western Australia. 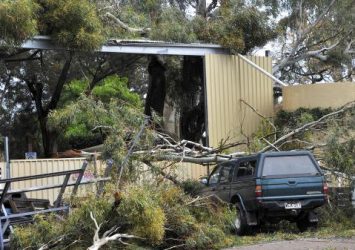