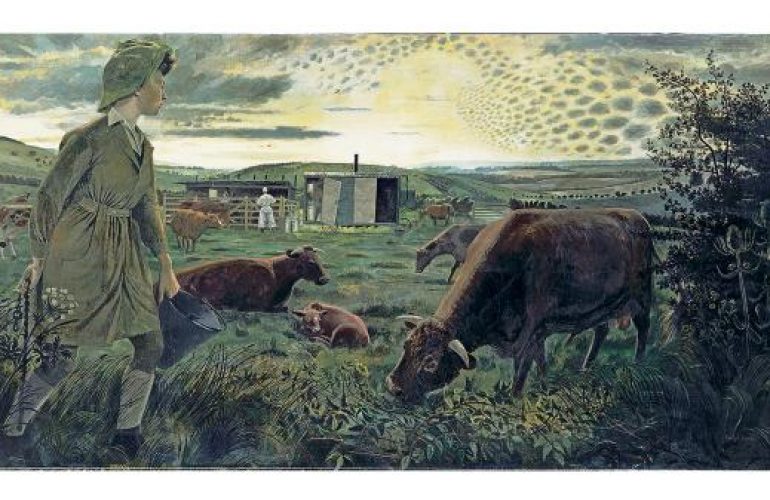 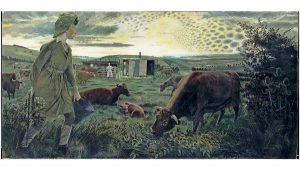 Summers for me used to be work, work, work. It was only last year that I took my first two-week summer holiday. My partner and I hired a tiny camper van and headed up the west coast of Scotland, then down the east coast, through the Yorkshire moors, the Derbyshire dales and then home to Cambridgeshire. We were overwhelmed by the scenery, and I felt very proud that we in the UK have got such a stunning landscape on our doorsteps.

I grew up on a farm and there were only two or three times when we had a summer holiday — to Orkney, because my mother’s family is Orcadian. Otherwise, summer was a chance to get out of the house and run around, to go to friends on neighbouring farms, to stay up late and be outside — our parents never worried about where we were or what we were doing, because all the farmers and their families looked after each other.

Early in my career, summer festivals were crucial for me, to build up my repertoire, and to get people used to seeing solo percussion concerts. But I don’t mix work and play very well. I’ve been to so many places over the years and haven’t appreciated them all — because if I have a choice to spend four hours in a hall practising before a concert or spending two of those hours having a look around, I’d probably spend the four hours in the hall.
Evelyn Glennie plays at the Cheltenham Music Festival (01242 850270) on July 7

Evelyn Dunbar, A Land Girl and the Bail Bull, pictured above
It’s really not too far removed from my upbringing — the close relationship that this girl has with the livestock is how it was at home when I was growing up. The cows were so docile you could always just go up to them and stroke them. And in the summer you’d always have the livestock outside.

Gray Malin, À la Plage series
He sees things from a totally different angle. So many of his photographs are like musical notation, you could almost play them! In this image of Bondi Beach we’re looking down, seeing all the sun umbrellas. Things that were random become pieces of art, and it’s joyful and uplifting.

Henry Moore, Large Reclining Figure
Our summers in Britain are so varied. With this sculpture and with a lot of Moore’s work you can see the weather from so many angles as you walk around, and there’s always space in and around them to look. You’re usually looking up at them; when we are so used to looking down at our phones or computers, sometimes we miss what’s going on up there.

Thea Musgrave, Summer, from Journey through a Japanese Landscape
Thea wrote this for me in 1994. The whole work represents all four seasons, and the emotional journey through them. I’ve been to Japan many times; in the middle of a non-stop city you can go into a temple or a Japanese garden and you just feel like you’re on another planet. That serenity definitely comes through in Thea’s piece.

Frederick Delius, A Song of Summer
Delius wrote that he’d been inspired by the clear sky, cliffs and seabirds. The music does have that “rise and fall” feel, there’s light and air to it and that’s why it relates to summer. It’s a piece that you appreciate more if you hear it during the day rather than in a concert hall in the evening.

Anthony Green, Summer Landscape, Autumn Lovers
I’m enthralled by Green’s work; he uses very odd shapes and odd angles, and things are slightly out of proportion. Playing a piece of music, I can relate to that sort of dynamic. It’s like when you try something different with a piece of music you have played 100 times, and it’s amazing how that changes your perspective. 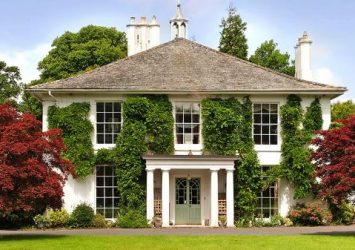 Despite the rise in stamp duty, these locations are still luring families The summer holidays …
Jan 27, 2016 Full Article