Home
/
Trekking
/
Franklin Engineering: When to take your vehicle to the engine reconditioners on a trip 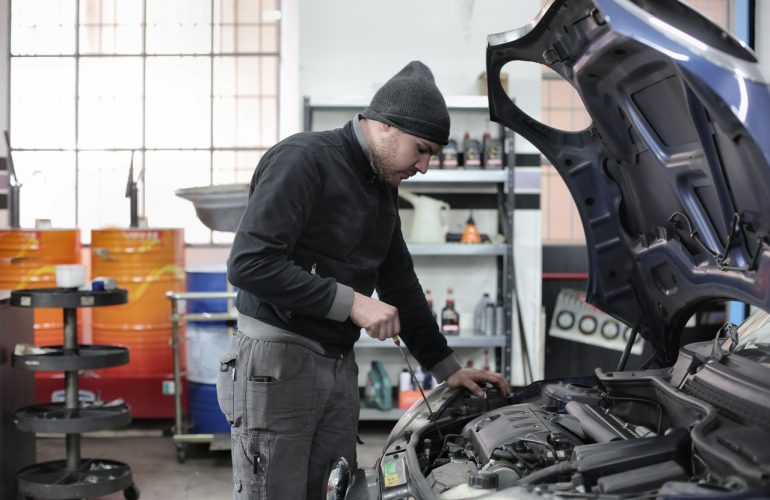 Imagine you’re on your way to your trek, excited for your much awaited adventure, when your car suddenly breaks down. While sometimes this can be unprecedented, there are often warning signs which lead to this point. Here, we will look into the key signals you should look out for when it comes to you needing to head straight to a diesel engine reconditioners. It’s important to note that ignoring these signals not only will lead to inconvenience but can be dangerous in the instance you break down on a busy highway. While it’s dangerous, you additionally may need to replace the engine altogether as issues become irreversible.

Smoke from the exhaust pipe isn’t as simple as an old vehicle. There could be issues on a deeper level and it’s important to take it to your engine reconditioners. Different tints to the smoke signal to different engine issues. For instance, a blue tint means your engine is burning its own oil as a result of cylinders worn down, an oil chamber overflowing or oil leaks. Black smoke

Whereas, white smoke often is from issues with the injectors which then causes the diesel to not burn as it should. The diesel transfers through the exhaust pipe without actually being used, generating white smoke which can cause irritation on your skin and eyes.

Black smoke holds more carbon dioxide than other coloured smoke.  It refers to issues at the combustion stage.

Vehicle takes a noticeable amount of time to start

The engine starts the vehicle, so if you notice a change in the vehicle starting stage then there are issues with the engine that you need to get accessed at the engine reconditioners sooner rather than later. In some cases, it means there is a problematic compression system in the diesel engine. A simple compression test can be taken at your engine reconditioners in order to troubleshoot and fix the issue. Alternatively, it could be an issue with fuel delivery. In this scenario, fuel filters and lines are checked, and the solenoid is checked to ensure it’s not faulty, resulting in the injection pump not transferring the fuel to the injectors.

It can be common sense to head to the mechanics if you find your engine breaks down. However, if it starts back up fine, in some circumstances, people actually carry on their journey to avoid the cost. This can in fact have a much worse outcome than if you just went directly to the mechanics. What could be a small fix could end up costing an arm and a leg or even a full engine replacement, which is in the thousands. The engine breaking down is an indicator that your turbocharger is faulty due to worn pumps or clamps, or leaks. Either way, even your vehicle seeming to switch off at a certain point and needing to restart is a clear indication you need to go to the engine reconditioners. To find your nearest workshop, Google your location alongside your exact location and Google My Business should be able to display the closest one, such as “diesel engine reconditioners auckland nz”. 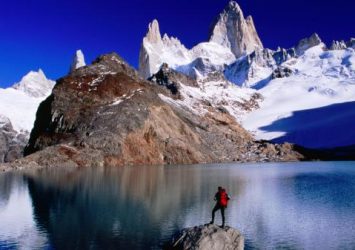 Ask the team: trekking in Patagonia and Korean cuisine A friend and I want to …
Nov 4, 2015 Full Article 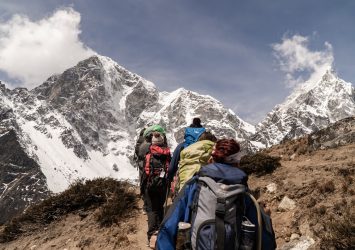 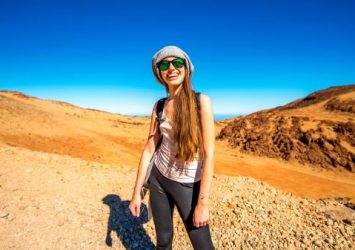 Our experts answer your travel queries My husband, three teenage children and I want to …
Nov 18, 2015 Full Article