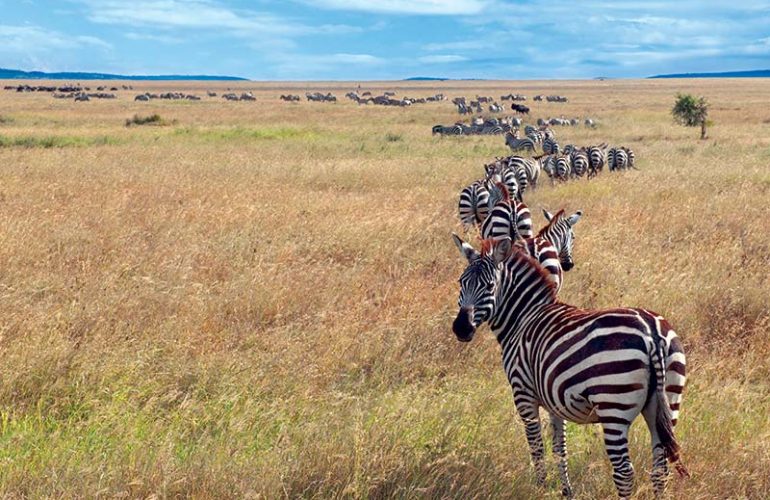 Whitehall and the British political elite don’t think the continent matters any more, which is a colossal misjudgment 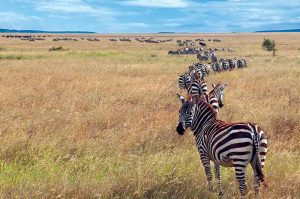 rclays, Africa and I go back a long way. As a new undergraduate landing in 1960s Britain from Swaziland, I was going to need a current account. In Africa, Dad’s had been with Barclays. But from every wall the posters barked: the students union commanded all first-years to boycott Barclays because it was doing business in South Africa. I walked straight into the nearest branch, opened an account, and kept it for forty years. My family hated apartheid: but we knew that if you want change in Africa, engagement is the answer.

There are two reasons for dismay at this week’s news that Barclays is to end a century’s huge presence on the continent. First, that it is to happen at all. Second, that nobody in modern Britain seems to care. When I heard him interviewed on BBC radio this week, Jes Staley, the bank’s incoming American chief executive, wasn’t even asked about Africa: an item, then, only for the City pages?

No. Where and with whom we do business reflects our wider world view. If Barclays is losing confidence in Africa, and Britain is looking the other way, then we make an historic mistake.

I have no competence to interrogate Mr Staley’s commercial wisdom. Apparently currency worries with South Africa, and the fact that Barclays is saddled with liability for more than it is allowed to own, have played their part. But I cannot help feeling the move also signals a philosophical shift in a big British bank’s idea of its place in the world.

This is the wrong moment to lose faith in Africa. Post-empire it’s the moment for Britain to re-set the relationship. Yet not only do I lack confidence we’ve got our Africa policy right, I doubt we even have one.

Our politicians and policymakers have simply shrugged Africa off, or, worse (as if Africa were a matter for charity rather than diplomacy), sub-contracted it to the virtual reality of the Department for International Development: the world of “lily-pad” and “capacity-building” and a special language nobody understands, and new white Toyotas with nowhere to go; the only government department in history that starts with the money and then ponders how to spend it.

The FCO have some outstanding men and women in post in Africa, and some good, experienced senior officers on Africa desks in Whitehall, but I don’t think they lead policy. We’ve kept open posts on the continent so the lights are on; but is anybody in Westminster at home? Focus is missing because the people at the top in Whitehall and in politics don’t really

Africa’s GDP is above 4 per cent. It is a wonderfully innovative continent

On joining the diplomatic service after university I was fast made aware that ambitious diplomats became Atlanticists, Europeanists, Arabists or Kremlinologists. We were walking away from our history. Africa was (if we were honest) an embarrassment. What would have been my first posting, to Nairobi, was a hint that the fast track was not for me. In our informal FCO lingo we had a name for postings like mine. We called them the Outer Darkness. The Outer Darkness had its departmental officers in Whitehall, but if you were going places as a thrusting young diplomat in the corridors of King Charles Street, you steered past the door marked SAD (Southern Africa department) with a shudder. In today’s FCO lingo they say that sub-Saharan Africa “isn’t taking up much of the band-width”.

Today you interest a government minister in an Africa-based narrative by talking about Islamic terrorism or migrants. So North and Arab Africa, Somalia, Ethiopia, northern Nigeria, even Kenya, get the diplomatic juices flowing. But for the wrong reasons.

Here are the right ones. Africa’s GDP has been growing strongly for a long time: still above 4 per cent. Even after the 2008 banking crisis, growth stayed buoyant. The continent’s population is growing too: Africa is expanding fast as a market. It now has a bigger middle class than India.

The rest of the world has noticed. While the UK’s share of sub-Saharan Africa’s external trade has been stuck at about 3 per cent for years, our competitors’ shares have been growing. Everyone knows about China’s huge (if fluctuating) interests in Africa; but Brazil, Turkey — even, recently, America’s Kentucky Fried Chicken — have been moving in.

I could bore you with figures for Africa’s astonishing share of our planet’s mineral resources, but it’s not just what can be extracted: these are real and growing economies, real markets, real consumers.

And Britain is so well placed to take advantage. Here in the UK two tremendous misconceptions about sub-Saharan Africa thrive. The first is an essentially left-wing myth, the second essentially right-wing. First, that everybody there hates us as their cruel former colonial masters. Second, that now we’ve quit our colonies the whole place is a hell-hole: dangerous, dirty and chaotic.

Both are so horribly out of date. The politics of sub-Saharan Africa do in many places remain unstable, occasionally despotic, more often simply incompetent. But there are as many success stories, and even where government fails, Africa finds ways of sidelining a wonky top tier. This is a wonderfully innovative continent. Money moves by mobile phone. Private schools and hospitals are set up where public provision fails. Business and commerce fill the gaps. If the power supply is unreliable, you buy a back-up generator. Heaven knows we may come to this in Britain too.

In Africa the tourist or visiting business executive can stay, move, eat and travel with ease and comfort. One would hardly think so from the pictures presented in the British media. I’ve just returned from Zimbabwe, where I’ve never felt safer or more welcome.

The idea, meanwhile, that we British start at a disadvantage in our former colonies is way out of date. We are not remembered unkindly by many of the older generation, who may have been through much since then. Meanwhile, younger Africa has moved on. When you say “London” to anyone under 35 in sub-Saharan Africa, they think “cool”. They think “home of my second language”. They think style and technology and music. They think books and learning. They think justice and the rule of law. They think football.

Perhaps, after empire, we did need to step back. Perhaps the pause has been necessary both for ourselves, and for Africa, to reflect on the good and the ill we brought. But that’s over. What Africa has now is promise, energy and possibility. This is no time to turn away. 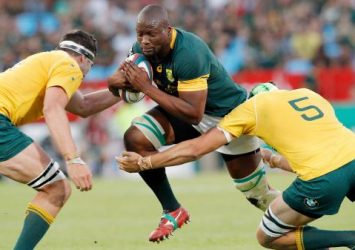 Coach talks a good game but he is fighting on many fronts The historian and …
Oct 31, 2016 Full Article