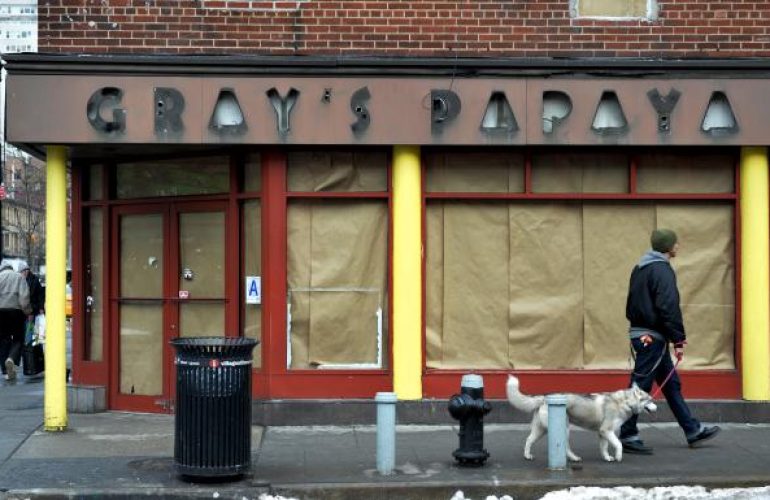 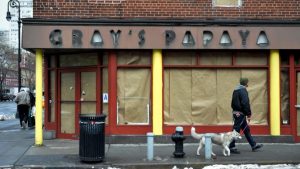 The diners of New York are being served some bitter news: their city may no longer be the food capital of America.

Dizzying rent rises have been blamed for closing a number of restaurants this year and forcing adventurous, acclaimed chefs into exile in cities such as Chicago and Minneapolis.

For a populace that regards eating out as a necessity only slightly less vital than oxygen and clean drinking water, the outlook seems desperate. There have even been suggestions that Los Angeles may now be a better place to have lunch.

“If it’s not true now it will be pretty soon,” said Amanda Cohen, founder of Dirty Candy, a celebrated vegetarian restaurant in Lower Manhattan that serves mushroom mousse and brussels sprout tacos, with side dishes of jalapeño hush puppies and beetroot chunks salt-roasted like popcorn.

“Rents are high, property taxes are high, food costs are high,” she said. “I certainly wouldn’t look to open a restaurant here. It’s not worth it now.”

Zagat, the restaurant guide, recorded 53 notable restaurants closing last year and the tally was expected to be worse in 2016.

Chefs have blamed rising rents and a new law mandating a minimum wage for waiters who were previously expected to augment their salary with tips. The NYC Hospitality Alliance, which represents many of the city’s restaurants, has suggested that restaurants be allowed to add an “administrative fee” to bills, to “help offset many of the financial pressures they face, from skyrocketing rents to government mandates.”

An executive at the Union Square Hospitality Group — which runs some of the most celebrated restaurants in the city — warned that the costs of doing business were currently driving out inventive cooking.

“The creativity is leaving Manhattan because it can’t afford to be here,” Richard Coraine told the New York Post. “I think LA is the best food city in America [right now].”

David Santos, who ran a well- regarded bistro in the West Village until last year, said that initially a cohort of his colleagues had moved to Brooklyn until prices there rose too. “Queens still has its places,” he said. “But you are really starting to see a big chunk of people leave New York City.”

The exodus was causing a flowering of fine dining in so-called “second cities”, he said. “Nashville, Asheville, Charleston, Minneapolis — they’re all having a food movement.”

Gavin Kaysen, formerly of the chic Manhattan establishment Café Boulud, is now running a restaurant in Minneapolis, he said. Another friend, Jason Neroni, is running a large restaurant in Venice Beach, Los Angeles.

“He could be doing something in New York but instead he’s got a 200-seat restaurant, a few blocks from the beach, and he’s paying almost 40 per cent less for space. It’s a monster of a place,” he said.

Mr Santos was forced to shut his own restaurant in the West Village after the landlord raised his rent from $18,000 to $30,000. “To cope with that you need to be making about $3 million a year in a 55-seat restaurant,” he said. “That’s really hard. The first year we did about $1.8 million and change.”

Like other chefs, he sees New York’s smaller fine dining establishments being replaced by so-called fast casual restaurants, which resemble high-end fast food restaurants and can seat many more diners. He is working on a new gourmet soup dispensary, Good Stock, which was due to open its first branch in a food hall on Saturday. 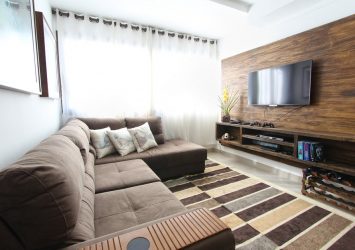 At first, house sitting can seem immensely tempting. After all, you get to live in …
Nov 20, 2017 Full Article