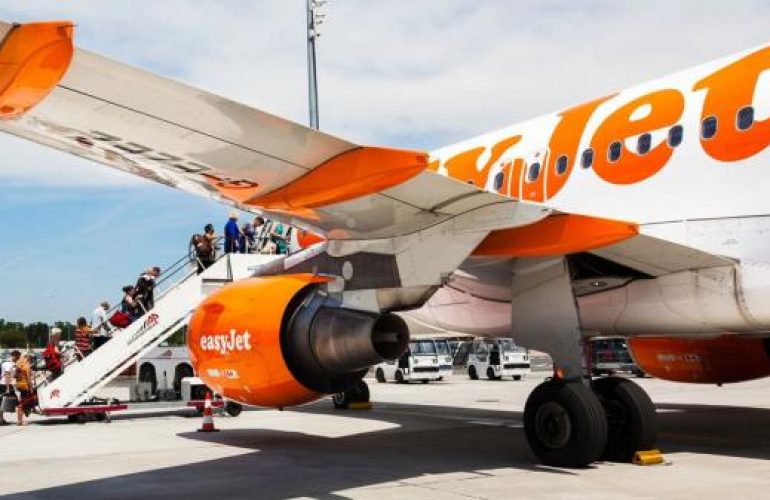 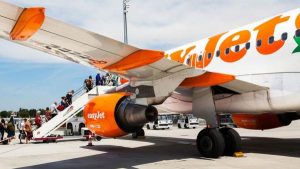 Air passengers could be charged £25 if they complain about a carrier such as British Airways or easyJet, under a new set of arbitration services funded by the industry.

A total of 19 airlines have so far registered with alternative dispute resolution (ADR) schemes, which mediate between passengers and carriers in disputes relating to flight delays, cancellations, missing or damaged luggage, and compensation. The services can be used if the customer has already complained to an airline but is unhappy with the response.

However, one of the new services — the Centre for Effective Dispute Resolution (CEDR), which deals with disputes involving British Airways, easyJet, Thomas Cook and TUI — charges £25 if a claim is “100% unsuccessful”. Those who win their cases do not have to pay.

Previously, passengers who were not satisfied with an airline’s response could complain to the Civil Aviation Authority (CAA), the airline regulator, which would mediate free of charge regardless of the result of the case. It is cutting back on its service, however, and said it will mediate only for airlines not registered with an ADR scheme.

The CAA has won £17m in compensation for passengers over the past three years.

The other three ADR service providers are: the Retail Ombudsman (airlines signed up to it include Flybe, Ryanair and Air Canada); the German service Söp (airlines include Eurowings and Lufthansa); and NetNeutrals, which is in talks with eight airlines about registering.

The Retail Ombudsman and Söp are completely free for customers to use, regardless of the outcome of their claim. NetNeutrals charges passengers £10 but this will be refunded if they win their case.

A full list of which airlines deal with which arbitration services can be found at tinyurl.com/CAA-arbitration.

ADR versus CAA: what’s the difference?
The CAA says its rulings are not legally binding, so airlines do not have to pay even if it finds in favour of the passenger. This has left many people seeking compensation through the courts or dealing with claims lawyers, who pocket up to 30% of any compensation.

By contrast, airlines are “contractually obliged” to adhere to the ruling of an ADR service.

EasyJet said: “Our current ADR scheme was chosen based on its competence and suitability to provide alternative dispute resolution procedures for us.” It added that the service costs it more than other ADR schemes.

What do airlines have to pay in compensation?
You can claim compensation for delayed or cancelled flights if you fly from an airport in the EU or travel to an EU airport on an airline that has its head office in the bloc.

The level of redress depends on the length of the journey and the delay. If the hold-up means you arrive three hours or more after the scheduled time and the trip is less than 1,500km — for example, from London to Paris — you can claim the minimum €250 (about £181 at the current exchange rate). If the flight is 1,500km to 3,500km — say, from Manchester to Malaga — you can seek €400. The maximum €600 can be claimed if a flight is delayed by more than four hours and the journey is greater than 3,500km.

If a flight is delayed by more than two hours, the airline must offer refreshments and free phone calls. After a five-hour delay, passengers can cancel the trip and demand a full refund and a flight back to their place of departure.

Airlines do not have to pay if there were “extraordinary” circumstances beyond their control, such as industrial action or extreme weather conditions. Money has reported several cases of airlines trying to wriggle out of payments citing such reasons — only to relent when court action is threatened.

It is hoped ADR schemes will lead to fewer court threats being made. Tim Johnson, policy director at the CAA, said: “If passengers don’t get a satisfactory outcome to their complaint from their airline, using an approved alternative dispute resolution provider gives them a simple way to get a prompt, fair and binding decision on their dispute — meaning they don’t have to resort to court action.”

How do I complain?
If you think you are entitled to compensation, you must first complain to the airline. This can usually be done online or by filling in a form. The airline then has up to eight weeks to respond to your complaint.

If you are not satisfied with its response, you can ask the CAA or an ADR scheme to deal with the case. 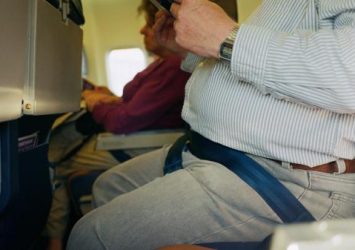 An airline has won the right to assign seats on flights according to the weight …
Sep 23, 2016 Full Article