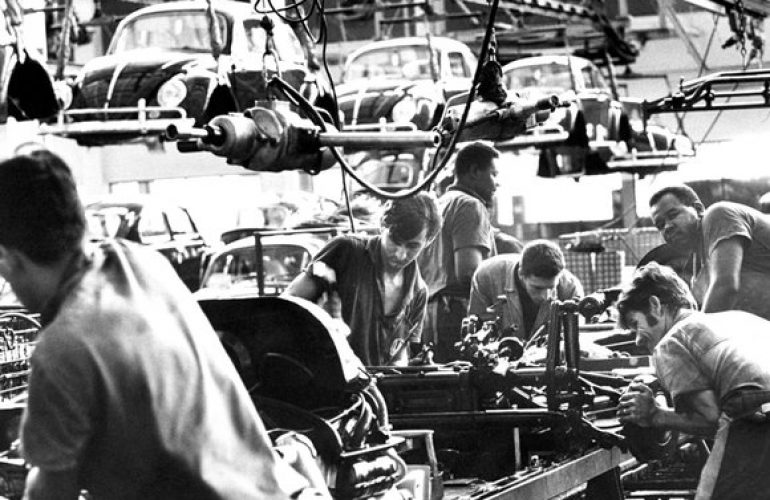 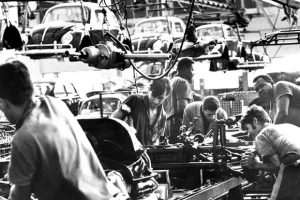 THE beleaguered German car maker Volkswagen faces a lawsuit in Brazil claiming company officials were complicit in the torture of workers at its plant there during the country’s military dictatorship.

A group of 12 workers including trades unionists and left-wing activists say they were arrested and tortured based on information given by Volkswagen do Brasil to the secret police.

The lawsuit also alleges that other workers at the Sao Bernardo do Campo factory near Sao Paulo were put under surveillance, sacked and blacklisted to prevent them from working for other companies.

They are seeking “collective reparations” against the German company rather than individual settlements, claiming the firm collaborated with the military regime that ran the country from 1964 to 1985.

The case, which follows the publication of a report last December by Brazil’s national truth commission into repression, torture and state murder, is another embarrassment for the car maker. It is already reeling over its admission last month that it rigged the results of US emissions tests on its cars.

“The documents we have against Volkswagen are devastating in the sense that they allowed a police state inside the company or arrests at people’s workplaces,” said Sebastiao Neto, an official of the Workers’ Forum for Truth, Justice and Activism, which is backing the lawsuit.

The report accused more than 80 foreign companies of collaborating with the secret police — among them Mercedes, Rolls-Royce, General Motors and Kodak.

It said information was supplied about 460 people, mainly union organisers, who were put under surveillance and in many cases arrested and tortured: the largest number, 73, allegedly came from VW. Mercedes followed with 57.

“Volkswagen was not the only company involved, but it had an intelligence role in Sao Paulo and even co-ordinated other companies,” said Neto.

Lucio Bellentani, 71, a former union organiser and one of those suing VW’s Brazilian arm, worked as a toolmaker at the plant from 1964 until June 1972, when he was arrested by secret police who, he claims, were supervised by senior security officials from the company.

“I was at work when two people with machineguns came up to me,” Bellentani told the truth commission. “They held my arms behind my back and immediately put me in handcuffs. As soon as we arrived in Volkswagen’s security centre the torture began. I was beaten, punched and slapped.”

Bellentani said he was then taken to prison, detained for 47 days and tortured with electric shocks. He was eventually sentenced to two years in prison and released in 1975.

The report found 434 people had disappeared during the military rule, thousands were imprisoned and more than 6,000 people were tortured — among them Dilma Rousseff, the current president. Rousseff was in tears when she presented its findings.

Few people associated with the dictatorship that reached its apex under President Emilio Medici, who ruled Brazil from 1969 until 1974, have been punished. A law passed in 1979 by the military regime granted amnesty for political crimes to those who had served in the government or armed forces.

Rogerio Vargas, manager of legal affairs for Volkswagen Brazil, insisted the company “did not collaborate with organisations of repression”, adding: “There is no document in any archive that has been uncovered that places the institution of Volkswagen [do Brasil] in collaboration with any violation of human rights.”

The car maker has promised to investigate “any eventual participation of company officials in providing information to the military regime”.

Manfred Grieger, Volkswagen’s in-house historian, travelled from Germany to Brazil last week to look into the claims and meet some of the plaintiffs.

“The question of concrete responsibility should be answered,” he said. “Volkswagen is, up to now, the only company which has been in touch with victims of the dictatorship.”

Mercedes-Benz said it “does not confirm” giving information to the Brazilian secret police. Toyota said it could find no records of abuse.

Volkswagen do Brasil began operating in March 1953 with 12 employees assembling its Beetle cars and VW minibuses in what was then a small warehouse in Sao Paulo. It has since produced more than 20m cars in Brazil, which is now its second biggest market after China. 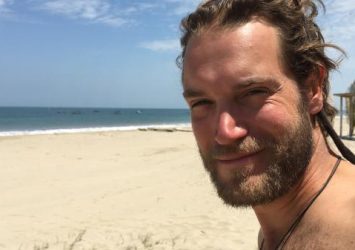 James Levelle got from Brazil to Panama without cash. It was mad, he says, but …
Mar 11, 2016 Full Article