Home
/
Hotels and Accommodations
/
Why is Booking a Serviced Apartment Smarter than House Sitting? 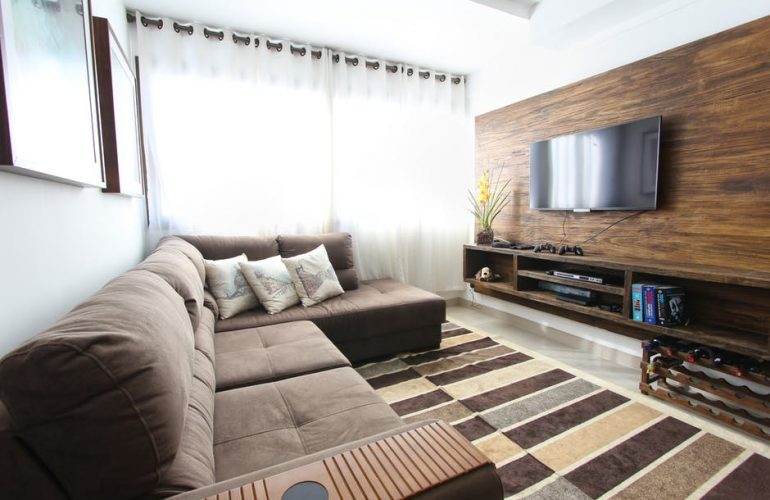 At first, house sitting can seem immensely tempting. After all, you get to live in someone else’s house without ever paying a penny, and you’ll often get to pick a home located in a stunning city or beautiful rural location. However, there are some significant downsides to house sitting that need to be taken into consideration.

Here are just a few reasons why you should look for a serviced apartment instead.

You might think that house sitting is free, and it is – at least in terms of money. However, this is still a transactional relationship – you might not be paying any cash, but you’ll still be working. Essentially, you’ll be responsible for the property. That usually means keeping things clean, checking on appliances, and looking after pets. You’ll have responsibility for all of that. You’ll also have to cope if things go wrong – for example, it’s you that needs to act if the power goes out or the toilet stops flushing. A serviced apartment costs money, but it doesn’t involve any work. All the time is your own.

A serviced apartment is almost always going to be in the centre of a city. When you look for a house-sitting opportunity, there’s no telling what will turn up. It’s more than likely you’ll end up in the suburbs, or else out in the middle of the countryside. If you don’t have a car, this can make getting around very tough – you might never even get into the city to do any sightseeing.

As stated above, you’re not your own boss when you choose to house-sit. While it might seem freeing to be in someone else’s house while they are away you’re going to need to stick to their travel dates yourself, potentially spending a lot longer in one location than you originally wished. A serviced apartment is booked for as long as you want it. 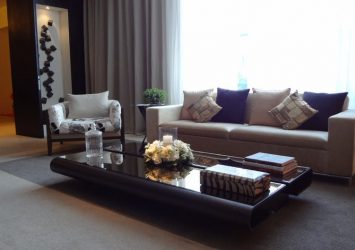 Instead of feeling like just another tourist, most people like to feel as if they’re …
Feb 7, 2018 Full Article