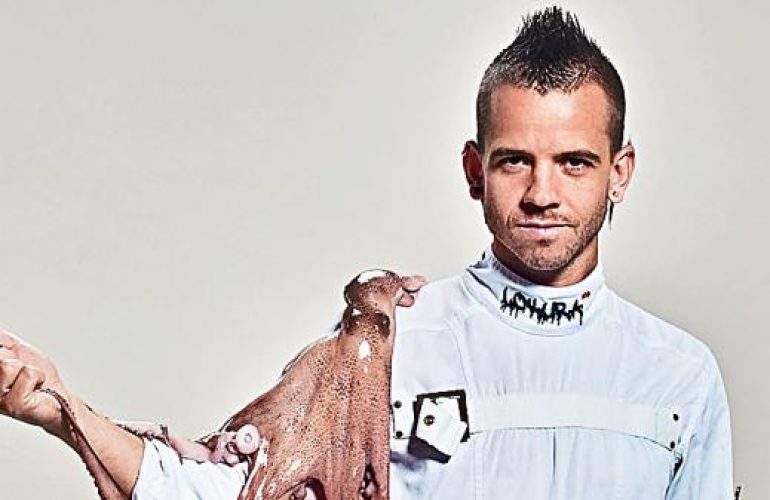 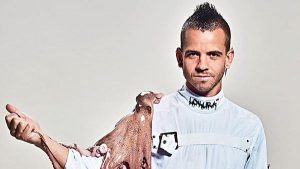 David Muñoz, the only three Michelin-starred chef in Madrid, has just opened an extraordinary street food restaurant in Britain. It’s tapas — but not as you know it

Until five years ago, when his restaurant elBulli stopped serving customers, if you were asked to name Spain’s most famous chef you would probably have said the molecular gastronomer Ferran Adrià. Since then, of the eight restaurants in Spain with three Michelin stars (twice as many as the UK), El Celler de Can Roca in Girona has made the biggest headlines, twice topping the annual list of the World’s 50 Best Restaurants.

Few people here, though, can name the three brothers who run it, let alone tell you what the food is like. Although we can’t get enough of tapas, Spain’s small-plate dishes, the biggest guns of its gastronomy seem to struggle to gain recognition here, even when they open places in our capital, such as Ametsa (Elena Arzak and her father Juan Mari’s reincarnation of their San Sebastian restaurant in the Halkin Hotel in Belgravia) and Eneko (the eponymous chef Atxa’s Basque place in the One Aldwych Hotel in Covent Garden).

David Muñoz is hoping to change that with StreetXO, his madcap restaurant on Old Burlington Street in Mayfair, which opened this week. Putting aside the chef’s culinary expertise — he runs DiverXO, the only three-starred restaurant in Madrid — the 36-year-old’s appearance alone provokes a reaction. He sports a mohican, tribal piercings up his ears, and on the DiverXO website looks scarily reminiscent of Alex DeLarge from A Clockwork Orange.

Everything I’m doing is about making happy customers. I follow my own rules

Described as “punk rock meets fine dining”, his London venture is equally theatrical. It’s a facsimile of his street food concept, StreetXO in Madrid, where the music is loud, the flames from the robata grill seem to defy health-and-safety regulations and the cocktails include a violet-hued concoction of gin and jasmine that come in glasses so leviathan that they are virtually impossible to lift.

Unsurprisingly, Muñoz has a reputation for being the enfant terrible of Spanish gastronomy. “You know why I’m called that?” he asks when I meet him before the London launch in the lobby of the hotel next to DiverXO in the quiet Madrid neighbourhood of Tetuán. “Because I am free and my own boss and everything I’m doing is about making happy customers. I follow my own rules.” 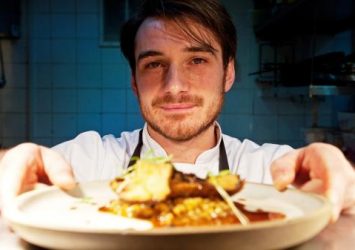