Home
/
Traveling
/
All about The Abu Dhabi Grand Mosque 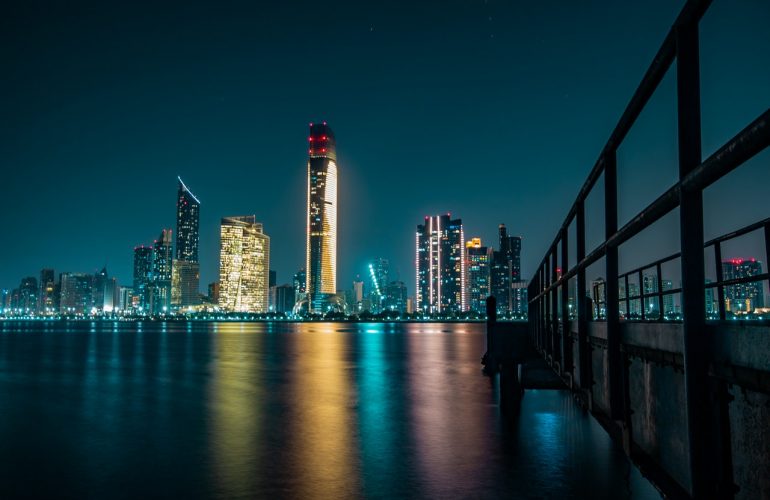 Salat directs Muslims to offer their prayers five times a day. Most Muslims do it in a mosque, which is their religious place of worship. There are many mosques across the globe but only a few come close to the grandeur of The Abu Dhabi Grand Mosque. Located in the capital city of the United Arab Emirates (UAE), Sheikh Zayed Mosque is the epitome of impressive beauty and great devotion. It is the largest mosque in the UAE and welcomes nearly 55,000 worshippers as well as visitors daily.

Sheikh Zayed Mosque symbolizes peace and tolerance. In line with it, it welcomes people with distinct beliefs. Speaking of its structure, it consists of flower-patterned designs, chandeliers, and as many as 82 domes. Macedonian and white Greek tiles give it a shiny surface that is visually pleasing to the eye.

Here is everything you need to know about Sheikh Zayed Mosque before you plan your visit.

There are many interesting facts about the Abu Dhabi Grand Mosque that attracts several visitors each year. As is the case with most tourists, you would want to get your Dubai Visa online to visit this grand mosque for its following hallmark features:

If it is your first-time visit to the Grand Mosque in Abu Dhabi, you might wonder how you can book your tickets. No worries, though, as you can enter the mosque without a ticket. You can take a guided tour which happens every 2 hours. Women need to wear an abaya to get access to the mosque. Women can either buy it on their own or rent it.

You need to be careful about Sheikh Zayed Mosque timings, though. The mosque doesn’t remain open all the time. So, as a visitor, you must know the times at which you can visit the mosque. It generally remains open from Saturday to Thursday between 9 am and 10 pm. You can visit the mosque at your convenience within these hours.

On Friday mornings, the mosque remains open exclusively for worshippers and not for tourists. In case you need to visit Sheikh Zayed Mosque on a Friday as a tourist, you can do it after 4:30 pm.

Bearing the booking requirements and timings in mind will help you make your visit to Sheikh Zayed Mosque a memorable one, especially when you visit it for the first time.

If you are a citizen of a country that does not have a visa on arrival, you need a Dubai Tourist Visa to legally travel to the UAE and stay in the country for 30 days. This visa allows visitors to travel to Dubai and other cities in the UAE.

But the visa comes with a condition. After obtaining it, one must complete one’s travel within 60 days from the date of its issue. Otherwise, it will not remain valid.

Dubai Tourist Visa is different from Dubai Visit Visa. The former is for travelling purposes, whereas the latter enables a tourist to also conduct business meetings alongside visiting the different cities in the UAE.

Obtaining a UAE or Dubai Tourist Visa is necessary for an invaluable experience while travelling to the UAE. With the visa, you can legally stay in the country for 30 days. In this duration, apart from Sheikh ZayedMosque, you can also check out other tourist attractions in the country. Just make certain that you apply for your visa in the right way so that you obtain approval of your visa application.

Sheikh Zayed Mosque welcomes and embraces people of different beliefs. So, it is a must-visit place for those who visit the UAE to check out different tourist spots. Make certain that you follow the rules, the timings, and the process for obtaining your online visa for a memorable visit to the largest mosque in Abu Dhabi. 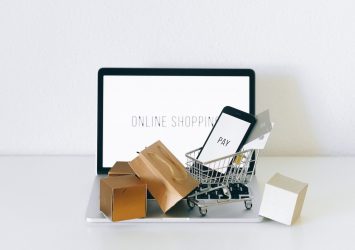 Many businesses are transitioning to online retail, which means that meeting customer demands and providing …
Aug 23, 2022 Full Article 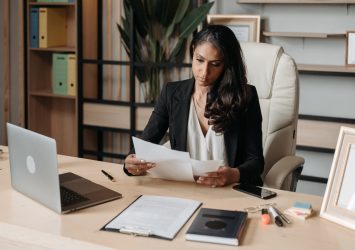 If you have any other questions, don’t hesitate to ask your lawyer. They should be …
Mar 15, 2022 Full Article 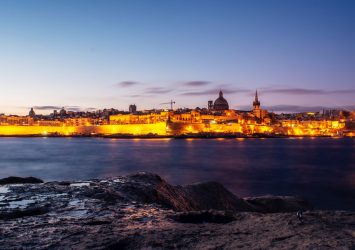 Malta is a hot destination for tourists. Albeit very popular, it isn’t all that big …
Oct 7, 2021 Full Article