Home
/
Destinations
/
The Most Beautiful Religious Buildings in the World 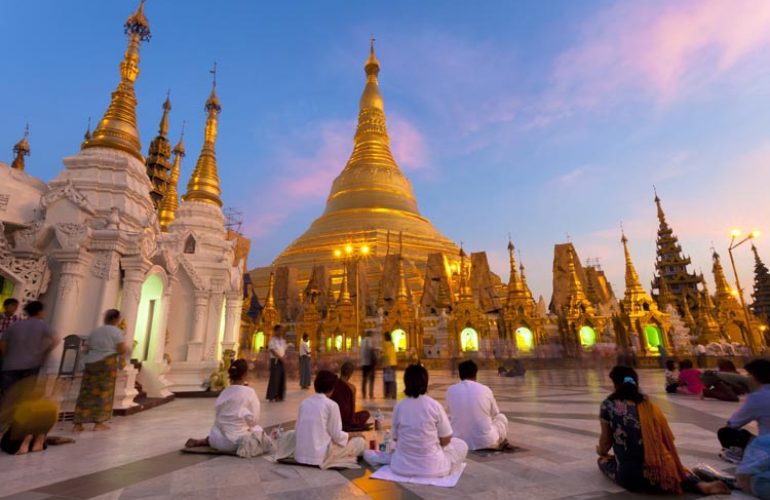 The devotion and beliefs of people have helped craft some of the most beautiful buildings in the world. Faiths and religions have manage to inspire intricate, awe-inspiring temples, churches, mosques, synagogues and pagodas that still continue to astonish and amaze the many sightseers and worshippers who visit everyday.

The guys over at Travelbag have listed some of their favourite religious buildings across the world, from the Middle East to Europe. Here they are: 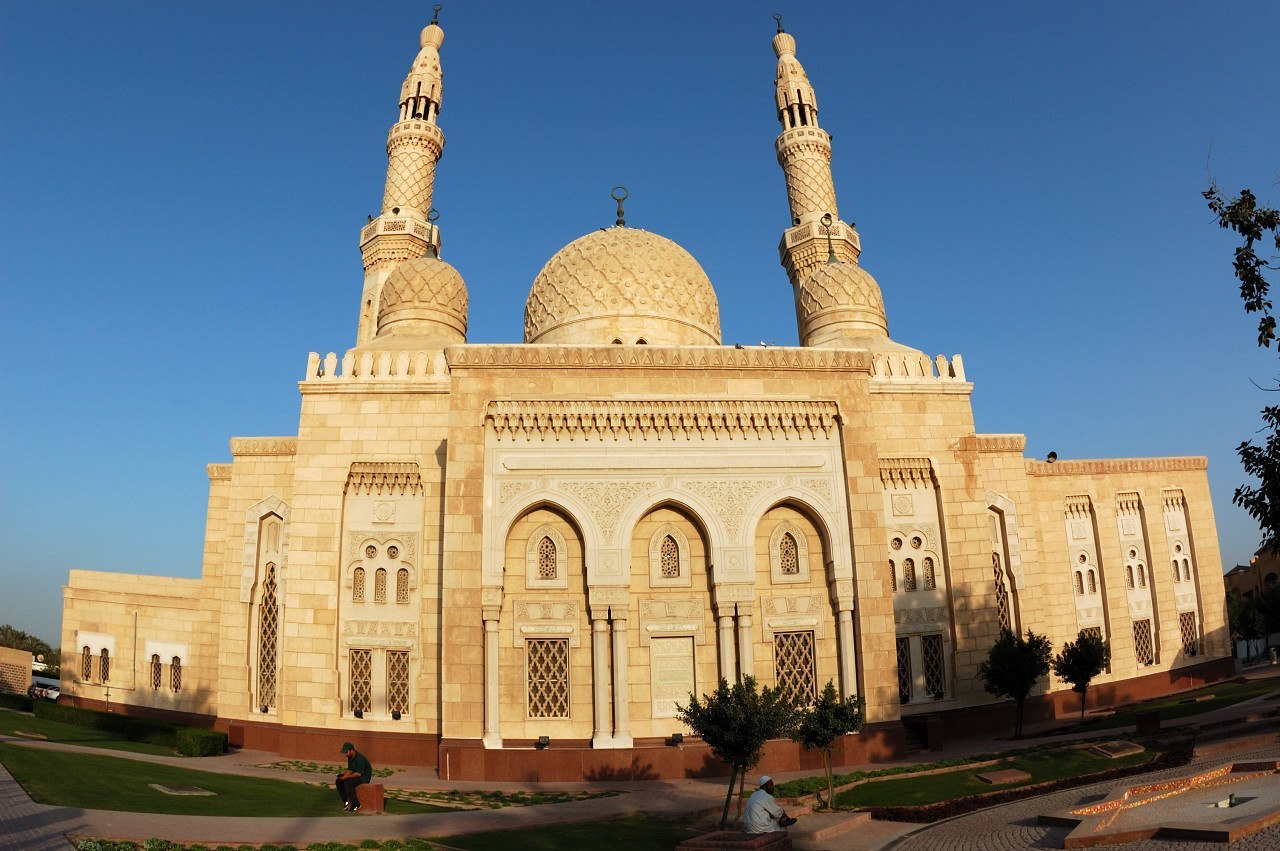 One of the most photographed sites in the whole of Dubai, the construction for Jumeirah Mosque began in 1976. It holds up to 1,200 worshippers and is built entirely of white stone in the mediaeval Fatimid tradition. It welcomes non-Muslims on tours of the impressive building, but women must cover their hair when visiting. 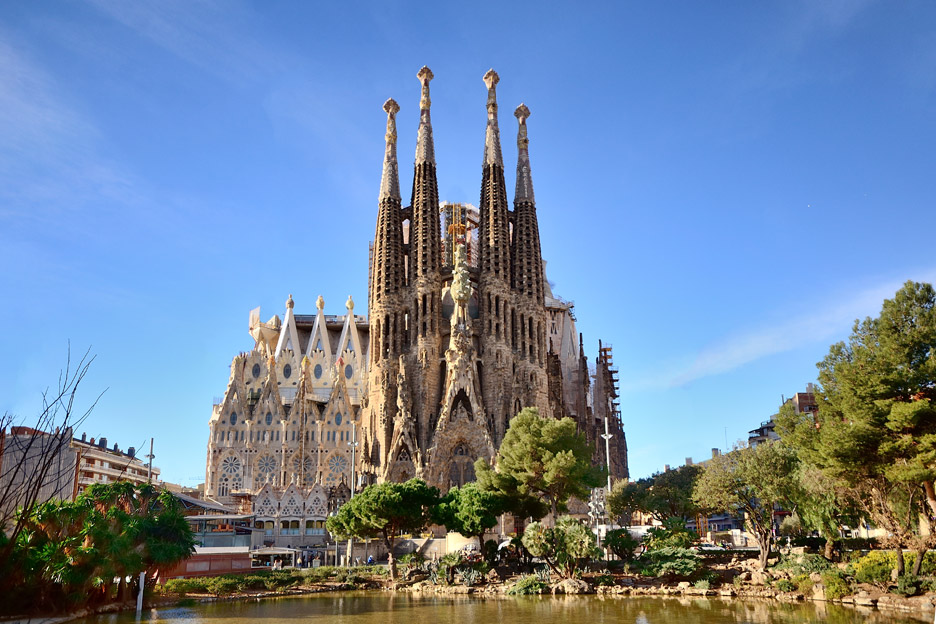 The basilica right in the middle of Barcelona, the Sagrada Familia is still in the process of being built, even though construction of it began in 1882. The unusual design was created by Catalan architect Antoni Gaudi and is a Roman Catholic church with its full name being The Basílica i Temple Expiatori de la Sagrada Família. 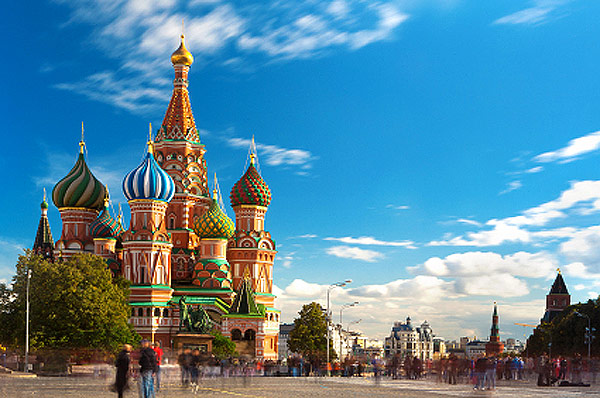 Situated in the Red Square of Moscow, the building has an unwieldy official title of ‘Cathedral of the Intercession of the Most Holy Theotokos on the Moat’ or Porovsky Cathedral. It is shaped as a flame of a bonfire rising in to the sky and unique to Russian architecture. As part of the programme of state atheism, the church was taken off the Russian orthodoz community and has operated as a museum since 1928. 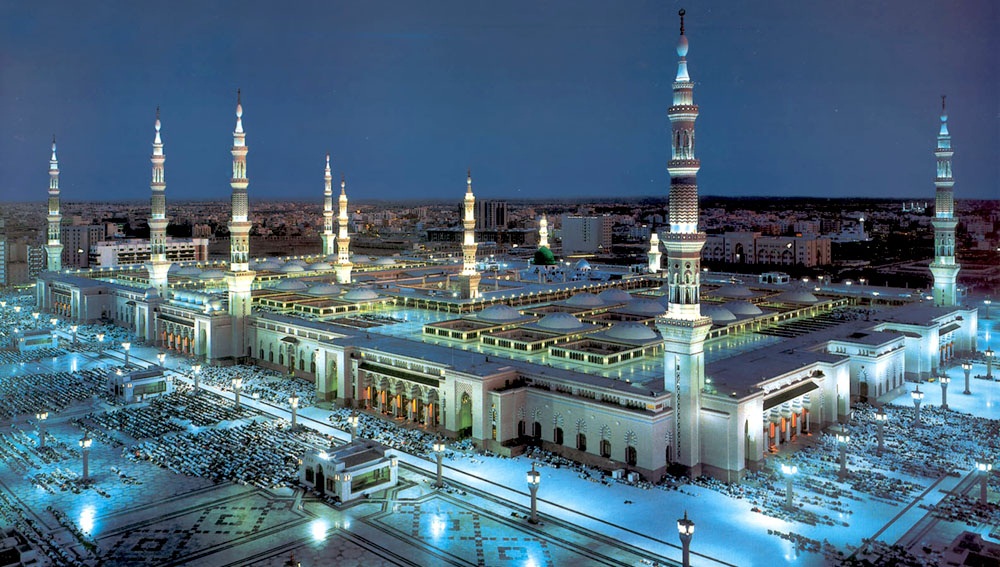 The building in Mecca, Saudi Arabia is the mosque that surround the Kaaba, considered the House of Allah by muslims all over the world. Muslims recognise the Kaaba as the most sacred site in Islam and turn to face it during prayer wherever they are in the world. The Masjid al-Haram covers over 88 acres with plans to increase the mosque’s capacity to 2 million by 2020. 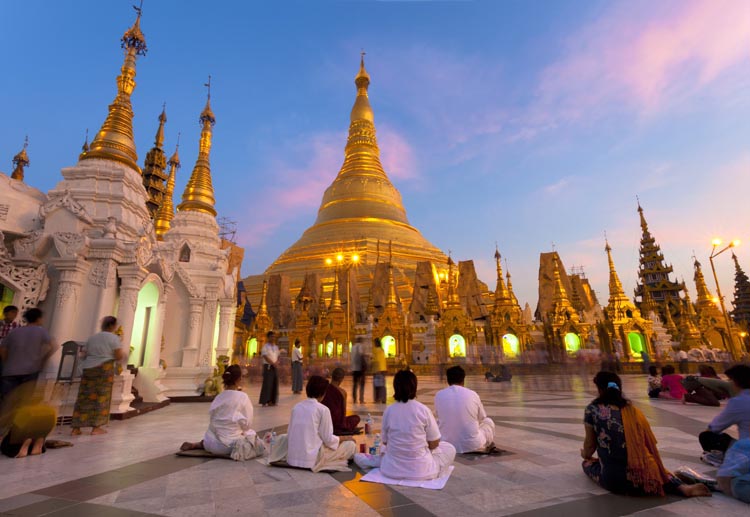 Also known as the Great Dagon Pagoda and the Golden Pagoda, this Buddhist temple is situated in Yangon, Myanmar on top of a hill and west of Kandawgyi Lake. It supposedly contains relics of the four previous Buddhas. The pagoda was built anywhere between the 6th and 10th centuries. The crown that sits on top of the structure is tipped with 5,448 diamonds and 2,317 rubies – and the diamond bud that forms its peak is tipped with a 76 carat diamond. 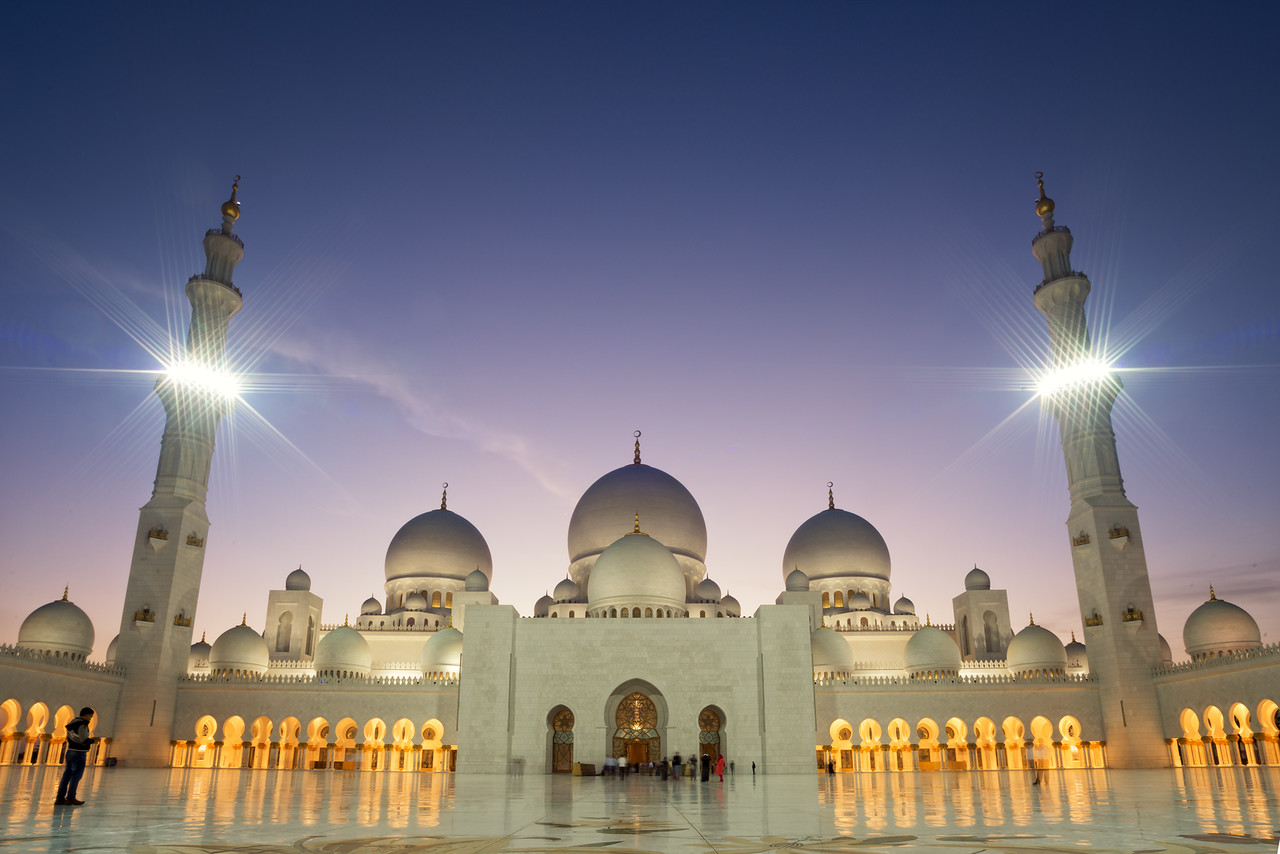 Many consider the Sheikh Zayed Mosque as the key site for worship in Abu Dhabi, with a coverage of over 30 acres. The building was completed in 2007, with the design and construction using craftspeople and materials from a number of countries including the UK, New Zealand, Italy, India, Germany, Morocco, Turkey, Malaysia, China, Iran, Pakistan and the Republic of Macedonia. 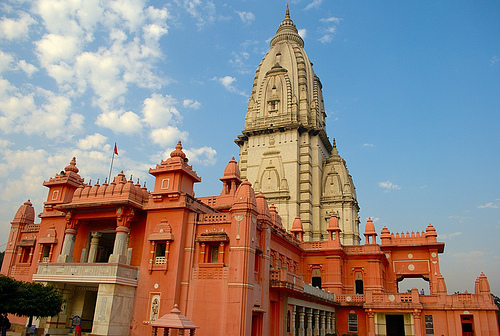 One of the most famous Hindu temples, it is dedicated to Lord Shiva and located in Uttar Pradesh, India. It lies on the banks of the Ganges. Two domes of the building are covered in gold donated by the Sikh Maharaja Ranjit Singh. Built in 1780, the temple gets around 3,000 visitors a day – although during busy periods around feast days, that number is normally around the 1,000,000 mark. 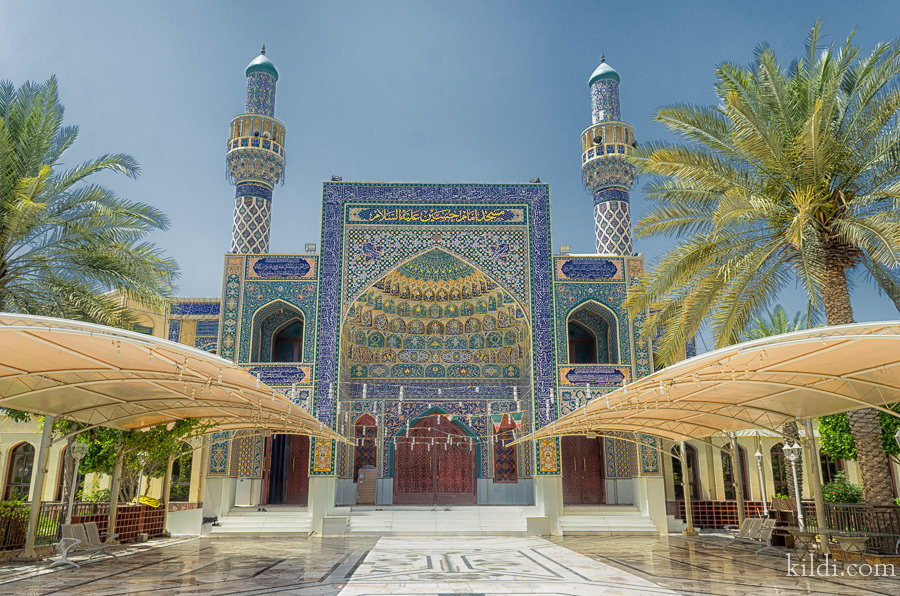 This holy building is a Shia mosque, which can be found near the old textile souk in the Bur Dubai district. The design is Persian architecture, with a azure blue façade and onion dome. 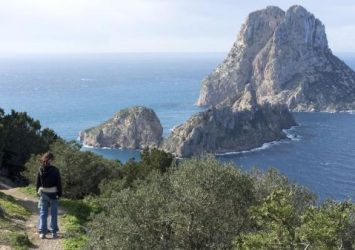 A new type of tourism is slowly taking off in the hedonistic clubbers’ paradise, and …
Jul 15, 2016 Full Article 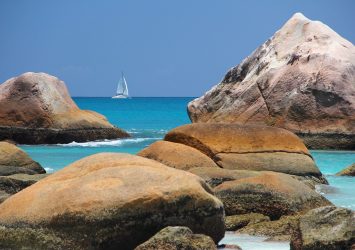