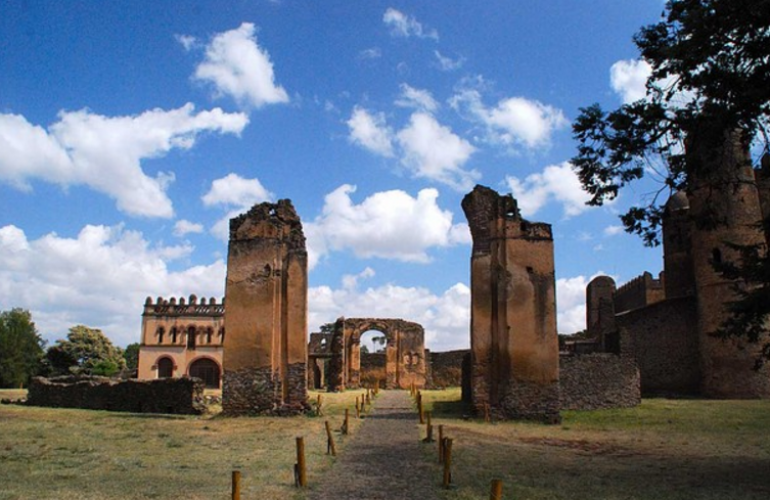 Since 2016 is slowly slipping through our fingers, it’s a perfect moment to start thinking about some new destinations to explore in 2017. There are a lot of them that deserve our attention, but the following five are true gems that mustn’t be missed. Stay with us and find out which five countries you should visit next! 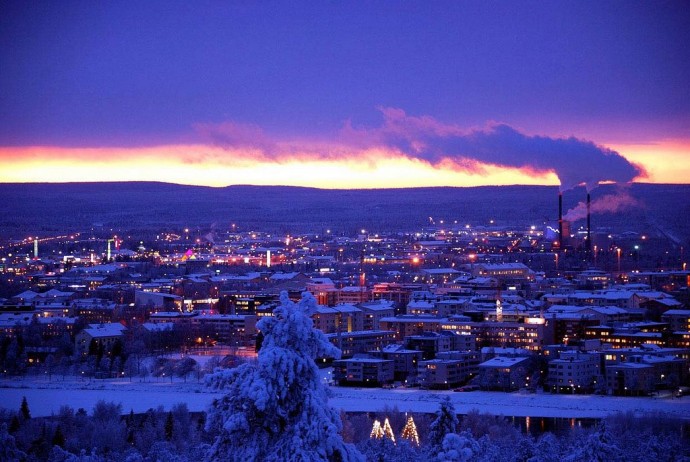 Globetrotters from all across the world are placing Finland at the top of their travelling lists for the next year. After 800 years of fighting between Sweden and Russia, this country finally gained independence in 1917, which will be celebrated in its every region. Finland is also hosting the Nordic World Ski Championships and the World Figure Skating Championships in 2017, which makes it a perfect destination if you’re into winter sports. 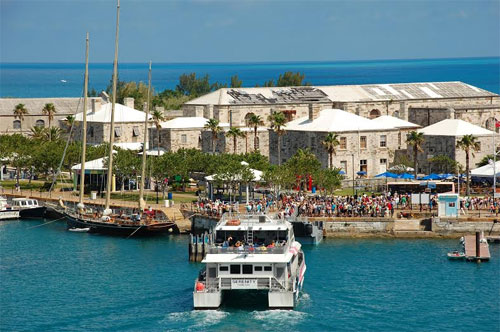 Located only 1050 kilometres off the coast of North Carolina, Bermuda is one of the most wanted exotic destinations in the world. Its warm climate and favourable winds make this fantastic country sailing-friendly, which is exactly why it was chosen to host the 35th America’s Cup (sponsored by Louis Vuitton!). Ringed by mind-blowing reefs, Bermuda’s turquoise waters are definitely one of the world’s top diving destinations. This country is still a British territory, so you’ll be able to experience a unique architecture typical of England that’s enhanced even more in a combination with pleasant climate. 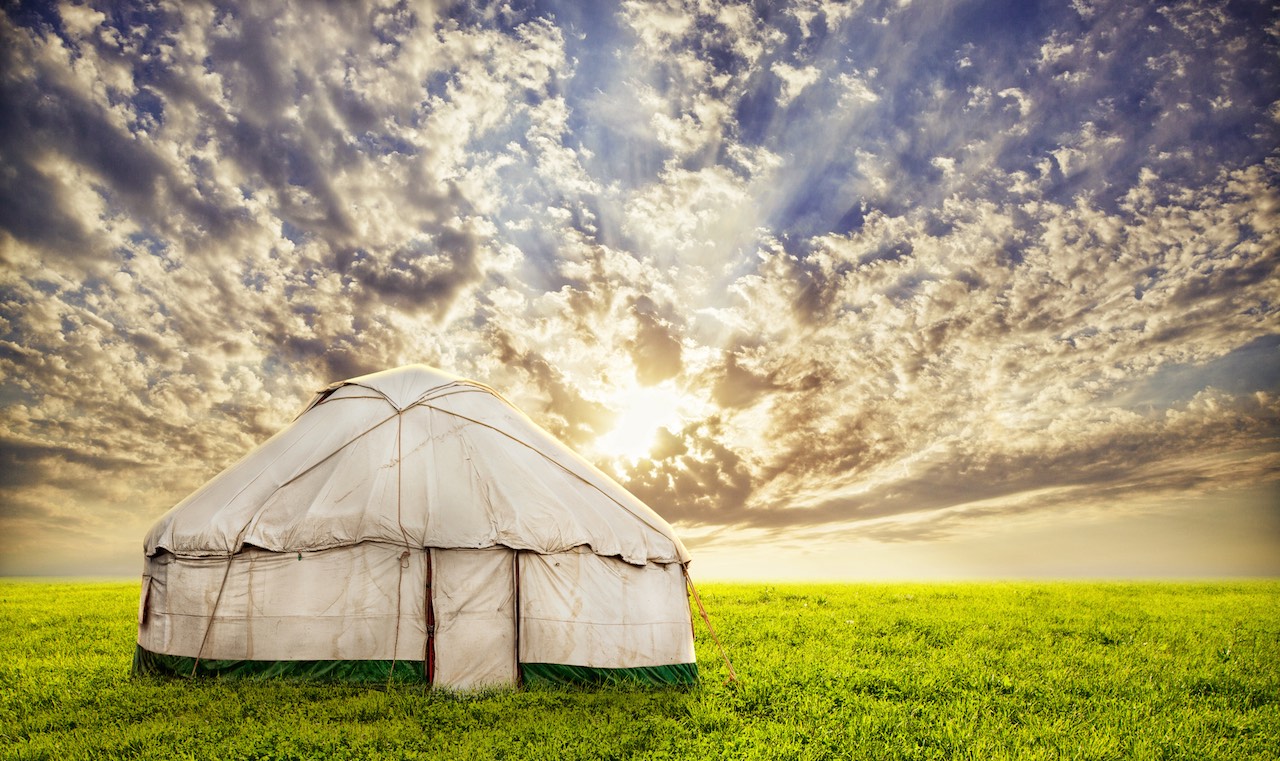 One thing is certain about this wonderful country – it’ll sweep you off your feet and make you fall in love in it as soon as you set your foot on its territory.  Mongolia is definitely a one-of-a-kind country with so much to offer – you’ll be able to see some traditions of the past that are still practiced today, by the nomads that dwell on deserts and steppes. The legacy of Genghis Khan will make your experience even more unforgettable, as well as the locals’ hospitality. 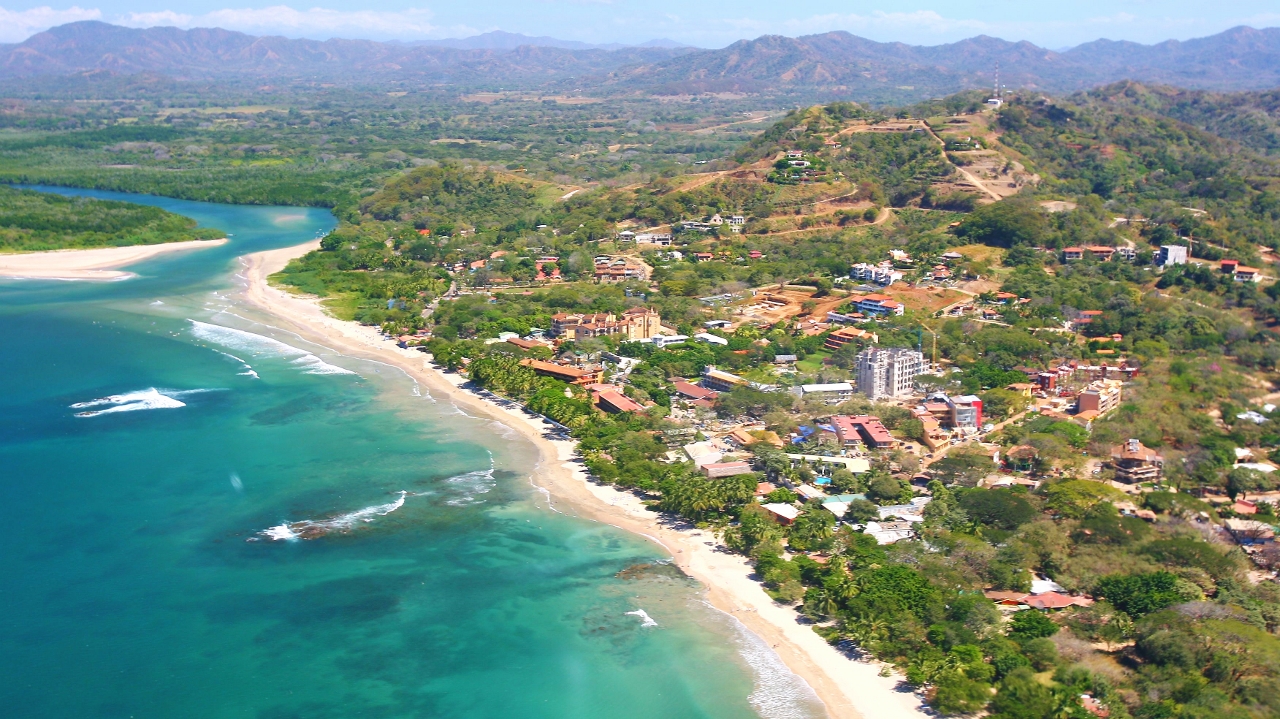 Being the world’s happiest country according to the Happy Planet Index, Costa Rica may just be the perfect destination for you in 2017. It’s particularly known for its fantastic coffee. Life expectancy in this country is 79 years, which is much higher than in the rest of its Central American neighbours. This is exactly why even buying a house in Costa Rica won’t come as a surprise! In addition to its numerous natural wonders, this country is also a heaven for volcano lovers! 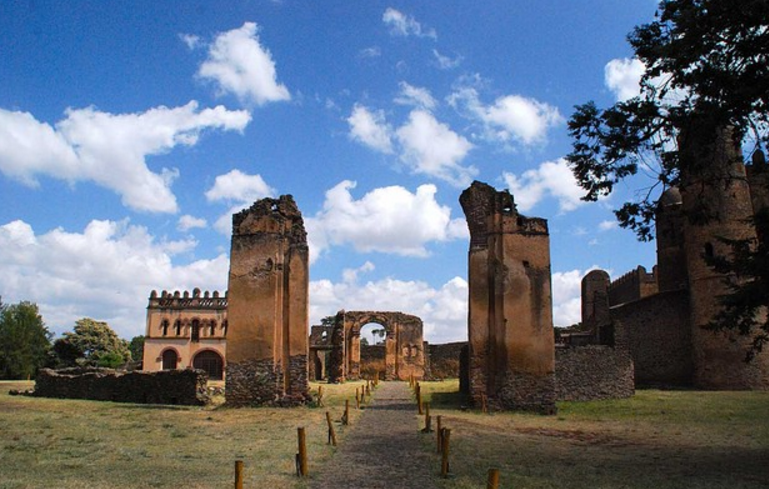 In case you didn’t know, Ethiopia has its own 13-month calendar! Its specific cuisine, captivating language, and delicious coffee will make your trip (and your life) much better. Ethiopia’s authentic wildlife can’t be found anywhere else, which is why you should place this destination on your to-do travelling list for an upcoming year! Several African tribes that populate these landscapes will show you their ancient traditions and customs that remained intact for centuries, which is a great way of getting to know a way of life that was followed by the whole human kind once upon a time. 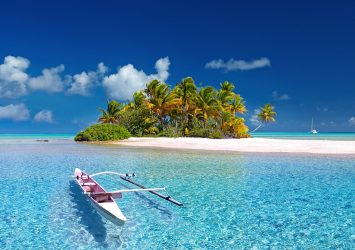 One of the best ways to spend your time on a vacation is soaking up …
Jan 9, 2019 Full Article 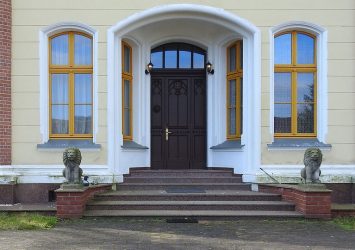 Traveling the world can take you far away from your home base.  Though traveling feeds …
Mar 23, 2018 Full Article