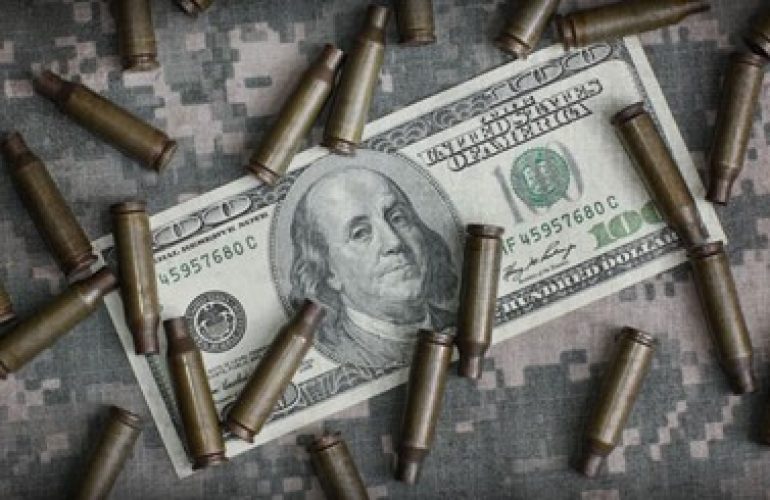 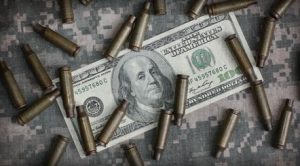 Try as he might, playwright George Bernard Shaw could not find a bad thing to say about Stalin’s Soviet Union. The workers? Not downtrodden at all, he wrote after a 1933 trip, but hopeful and enthusiastic. As for the purges of Stalin’s critics: “They often have to be pushed off the ladder with a rope around their necks.”

Blinkered liberals — not just Shaw but the likes too of Beatrice Webb — were useful to the tyrant in Moscow. They created a fog around Stalin’s intentions, muffled protest, justified inaction.

Today wealthy and corrupt autocratic leaders in the central Asian republics, Russia’s backyard, are performing a similar whitewash: they are signing up former statesmen (and not just Tony Blair), commissioning hagiographies and paying top dollar to western PR companies to rebrand their image.

It’s not just about the cash, though there is plenty around. Vanity is in play too, the idea that the West can make a mark on countries such as Kazakhstan and Kyrgyzstan at a time when they are uncomfortable with the competing interest of Russia and China. The West, in other words, can be part of the Great Game again. In the 19th century the contest pitted the British Empire against the tsar over Afghanistan and its neighbours. We thought Russia could make a grab for India; they thought we were stirring trouble in their soft underbelly.

Today, the likes of Nursultan Nazarbayev, president of Kazakhstan — which boasts big reserves of oil, gas and uranium — are worried about becoming over-dependent on an internationally isolated Russia. And nervous too about China’s “Silk Road” project, building roads and railways along the routes that once carried silk, ceramics and paper to the West. This has been sold by Beijing as a hugely ambitious way of revitalising the region. To the Kazakhs the scheme is beginning to look like Chinese self-enrichment and a kind of colonialism-lite. 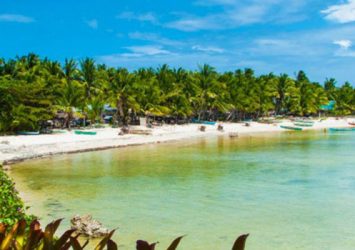 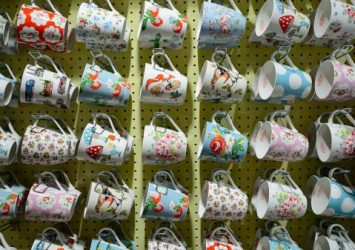