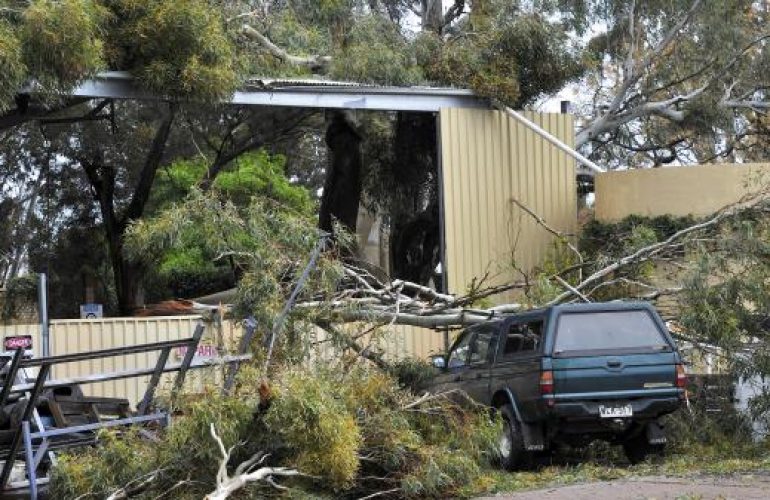 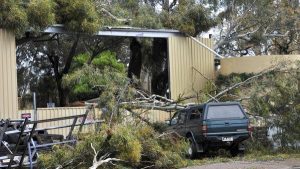 The storms were so severe that wind turbines had to be shut down, reigniting a debate about the state’s reliance on renewable energy. About 40 per cent of South Australia’s power supply is provided by wind farms and solar energy, prompting Barnaby Joyce, Australia’s deputy prime minister, to raise concerns about the state’s increasing dependence on green energy.

“The question has to be asked: is [South Australia’s] over-reliance on renewable energies exacerbating their problems and their capacity to have a secure power supply?” Mr Joyce, the leader of the coalition National Party, said.

Malcolm Turnbull, the prime minister, described the storm as a “wake-up call” for government leaders who were aiming for unrealistic renewable energy targets.

Energy security had to be the government’s top priority, he said. “We must keep the lights on and while we are transitioning to a lower emissions future, we will not compromise on energy security,” he said.

The electricity crisis has brought Australia’s energy policy into sharp focus, with the role of coal-fired power plants once again dominating public debate. Australia, one of the world’s largest producers of coal, is among the biggest emitters of carbon.

Cheap and plentiful coal supplies have kept energy costs down but the closure of coal-fired power stations and the move towards renewable energy mean increased prices for consumers.

Australia is used to extreme weather conditions but events in South Australia over the past two days are exceptional. The storms were forecast but few could have predicted the impact they would have on daily life.

Trains and trams came to a standstill, office workers were trapped in lifts, hand-written boarding passes were given to those hoping to travel by air and a woman about to undergo surgery in hospital was on the operating table when the lights went out.

Tens of thousands of people were still waiting to get their power back in South Australia and the Bureau of Meteorology said that further winds and heavy rain would move towards Victoria and New South Wales. 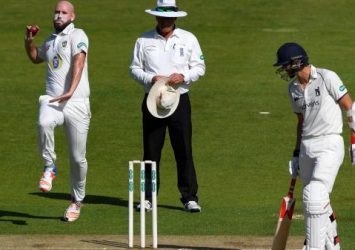 Two English cricketers have been refused entry into Australia and deported without getting past airport …
Jul 29, 2016 Full Article