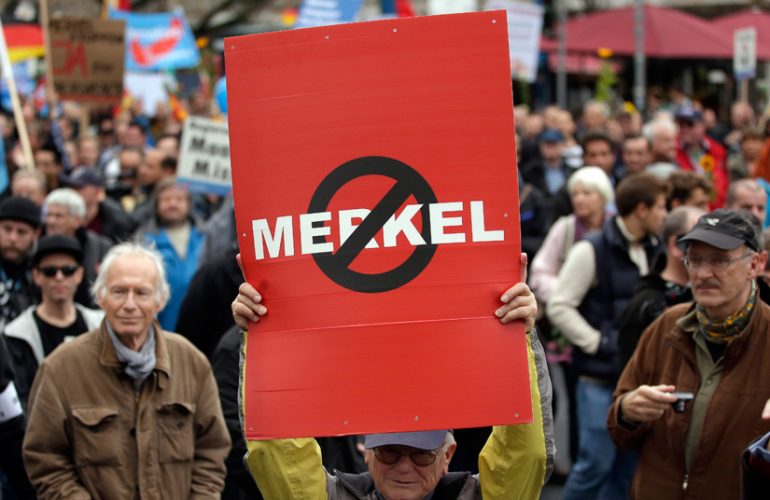 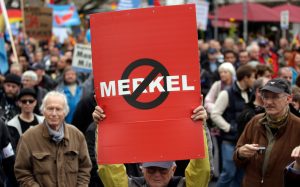 Brexit is turning into the political equivalent of Schrödinger’s cat. As long as the government refuses to invoke Article 50 and open the box, Brexit will resemble the moggie in the famous paradox, both alive and dead. That strange limbo encourages silliness among British politicians — Liam Fox leads the field with his rant against unpatriotic golfers — but also a wilful blindness about what is going on in Europe.

The fact is that we are fast becoming yesterday’s problem. There is no queue to leave the EU — one Eurosceptical minister at a Polish mountainside retreat last week described Brexit to me as the Great Leap Backwards — and no sense of urgency about accommodating Britain’s new needs.

We may flatter ourselves that the upcoming Bratislava summit of the rather large rump of the EU, the 28 Minus One, will be all about the British question. Seen from Europe, that question was answered on June 23 and the chief anxiety is about the likely return of the migrant exodus; how to deal not only with the numbers but with issues of identity, of the rights of national parliaments to resist centralised control by the European Commission. The task of finding solutions to the multiple crises on the continent is being left, as ever, to Angela Merkel at the most wobbly moment in her career.

Under the force of mass migration, Europe seems to be splintering into three blocs. First there are the northern states — the Nordics, the Baltics, and the Netherlands — which still abide by the good housekeeping rules set by Germany. Then there are the southern Club Med states that want to bend those rules and demand more solidarity on illegal migration from the north. And there’s the awkward squad in central Europe, who feel let down by what they see as a bullying Commission and are beginning to challenge some of the founding principles of the EU.

These power hubs are fluid. An enfeebled French government sometimes seems to be a more natural member of the Club Med. The Dutch and the Danes could find themselves aligned with central Europeans in showdowns with Brussels. Poland and Hungary, though seemingly the new leadership tandem in the east, are at odds over how to deal with Vladimir Putin.

Merkel’s way of threading together a modern problem-solving Europe, a post-Brexit pragmatism, is to identify and encourage a favourite among the southern leaders. Matteo Renzi, the Italian prime minister, is her man. “We do not bring extravagant requests for help or concessions,” Renzi said, drawing applause from the German leader. “We are offering something to Europe to help it return to being a community, rather than reducing itself day after day to a mere contract.” In that spirit, the post-Brexit EU states will meet in Rome next spring to renew their vows.

Merkel likes that — her grudge against Britain was that its relationship with the EU was framed too much as a contract — and she will fight hard behind the scenes to help Renzi win a constitutional referendum later this year. “The Mediterranean now carries more weight than the Channel,” a proud Italian headline said the other day. Renzi, if he survives, will be put in the driving seat of southern Europe, dealing with the migrants and playing a lead European role in stabilising Libya.

It is, however, the central Europeans who are the coming force. Viktor Orbán, the Hungarian prime minister, sees Brexit as a golden opportunity to argue his case for a return to national and regional action rather than intrusive rule from Brussels. He is not alone in central Europe in predicting that the Turkish migration deal with the EU will fall apart. The answer, he says, is not a system of compulsory quotas for taking in migrants, but a reinforcement of the Schengen zone’s external borders. Hungary is about to build a second wall on its frontier, and works with its neighbours to plug weak spots.

The answer, Orban says, is not a system of compulsory quotas for taking in migrants, but a reinforcement of the Schengen zone’s external borders

On October 2 Hungary will hold a referendum that will probably voice national opposition to EU-imposed quotas. That will be a launch pad for further central European demands for less Europe, more national sovereignty. According to Orbán, the European dream has moved from the west to the east, and it’s a very different one. Merkel does not much like him, but no matter: he’s a truth teller. He was right to pronounce the death of multiculturalism as a political ideology. Right, too, that migrants are heading in our direction because Europe is perceived as being rich but weak.

These are Europe’s problems and it seems that they are no longer ours. If we can think of solutions, we tell ourselves, nobody is likely to listen. Yet however EU membership may chafe at the collar, its elites are at least beginning to conduct the big debates. We are living, says the think-tanker Mark Leonard, in an interregnum, the dangerous period between the end of an old order and the establishment of a new one. Worthy postwar institutions such as the EU, UN, even Nato, are looking frayed; the very idea of globalisation, despite its many merits, is being rejected on the streets and in parliaments.

Leaving the EU was a recognition that we would never be able to reform it from within. But the next step cannot be reduced to the mechanics of getting a good exit deal. We need to start a proper conversation with ourselves about nationhood and community, about where we really stand in the world. And let’s listen more carefully to what is being said across the Channel. We’re not the only ones in the throes of an identity crisis. 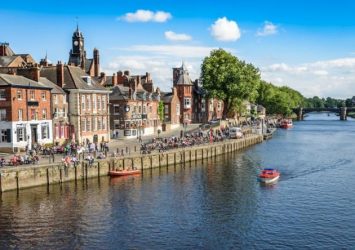 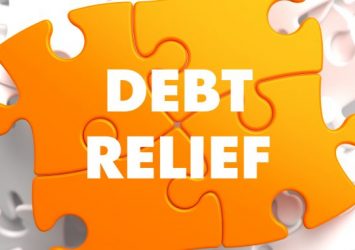 If you are getting increasingly anxious about your debt and the fact that the interest …
Jan 16, 2017 Full Article