Home
/
Traveling
/
Travelling to a Ski Resort? Here’s What you Need to Know About Avalanches 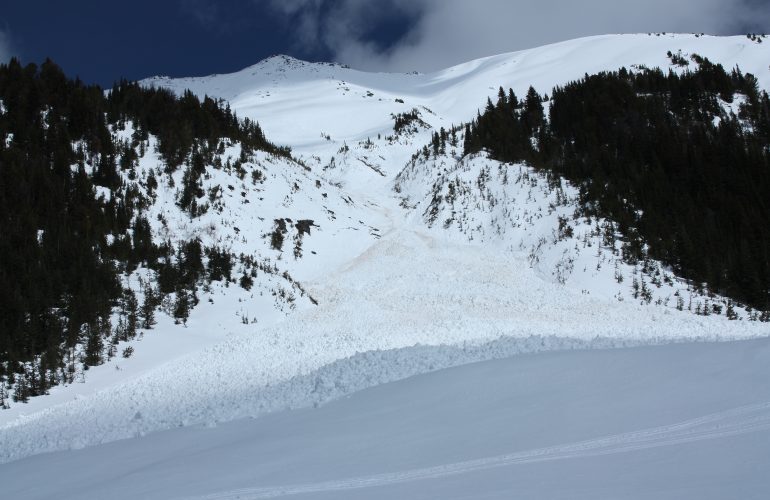 Skiing holidays are becoming increasingly popular, and there’s good reason. It’s the perfect adventure for those looking for a physical trip that thrills, but also offers the chance to kick back and try some great food and drink. After all that exercise, you’ll deserve to relax and enjoy your evening sampling some of the local delights. 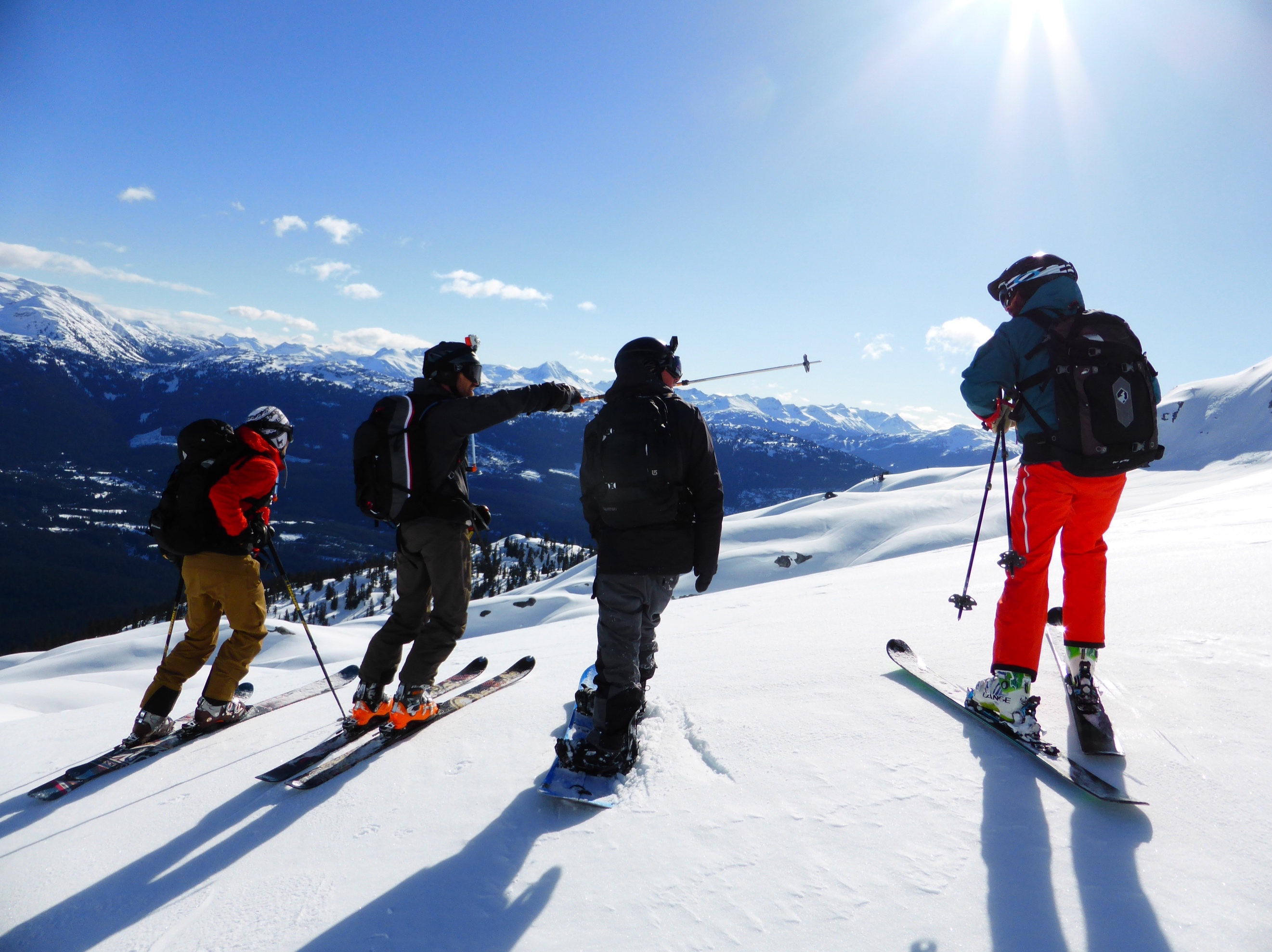 But to have a fun and hassle-free holiday, you’ve got to stay safe. The mountains can be a dangerous place and it’s important to be vigilant when on a skiing holiday.

First off, this means getting the right equipment, listening to the advice from your resort’s experts and not taking any unnecessary risks. You should also know a bit about the greatest danger on the slopes – avalanches. To help you get clued up before your trip, we’ve gathered five facts you should know about avalanches:

There’s a tendency for people to think of avalanches are just a cascade of snow falling down a mountain. But that could lead to the assumption avalanches aren’t a serious risk, when they can range in severity. Loose snow avalanches, when masses of snow move quickly, are common, but it’s slab avalanches you need to watch out for.

These occur when densely packed blocks of snow roll down the mountain. They’re highly dangerous and account for most avalanche fatalities.

Although there are two main ingredients (lots of snow and tall mountains), almost anything can trigger the collapse in a weak layer of snow, which sets off the chain reaction of an avalanche and forces vast amounts of snow, ice and other debris down the mountainside. In fact, in 90% of avalanche accidents, the victim or someone in the victim’s party causes the snow slide. 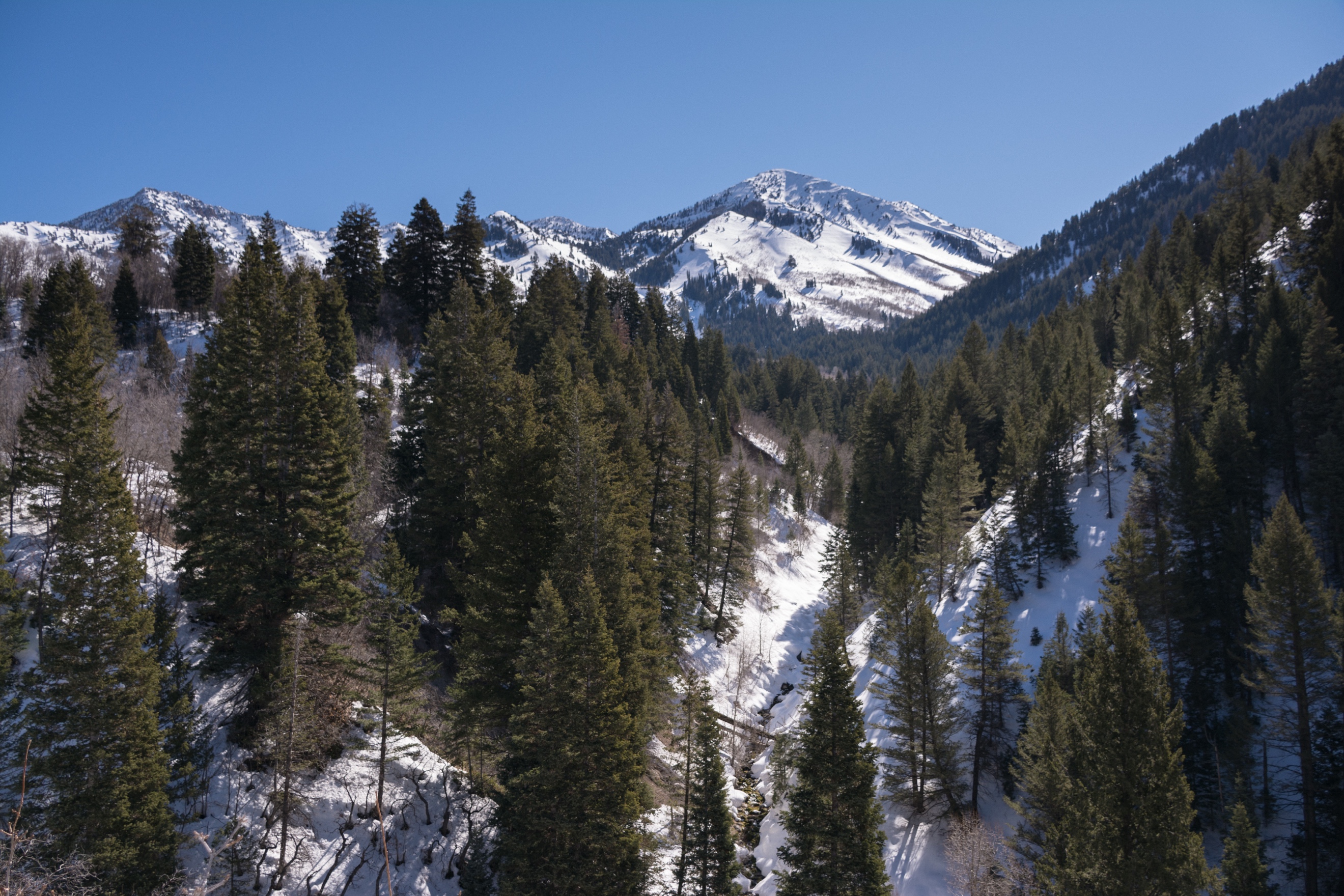 As snow fall is unpredictable and ski resorts tend to get busy, avalanches can happen at almost any time. Eric Peitzsch, physical scientist for the U.S. Geological Survey says:“We certainly can’t predict every single avalanche and where exactly it’s going to be.” So if you’ve been warned to stay off the slopes, it’s essential to listen.

Think you’d be able to outrun an avalanche? Think again. Dry snow avalanches can travel at speeds of up 100mph and although wet snow avalanches are slower, they’re dense and powerful – almost like moving concrete. It’s not something you want to come up against. 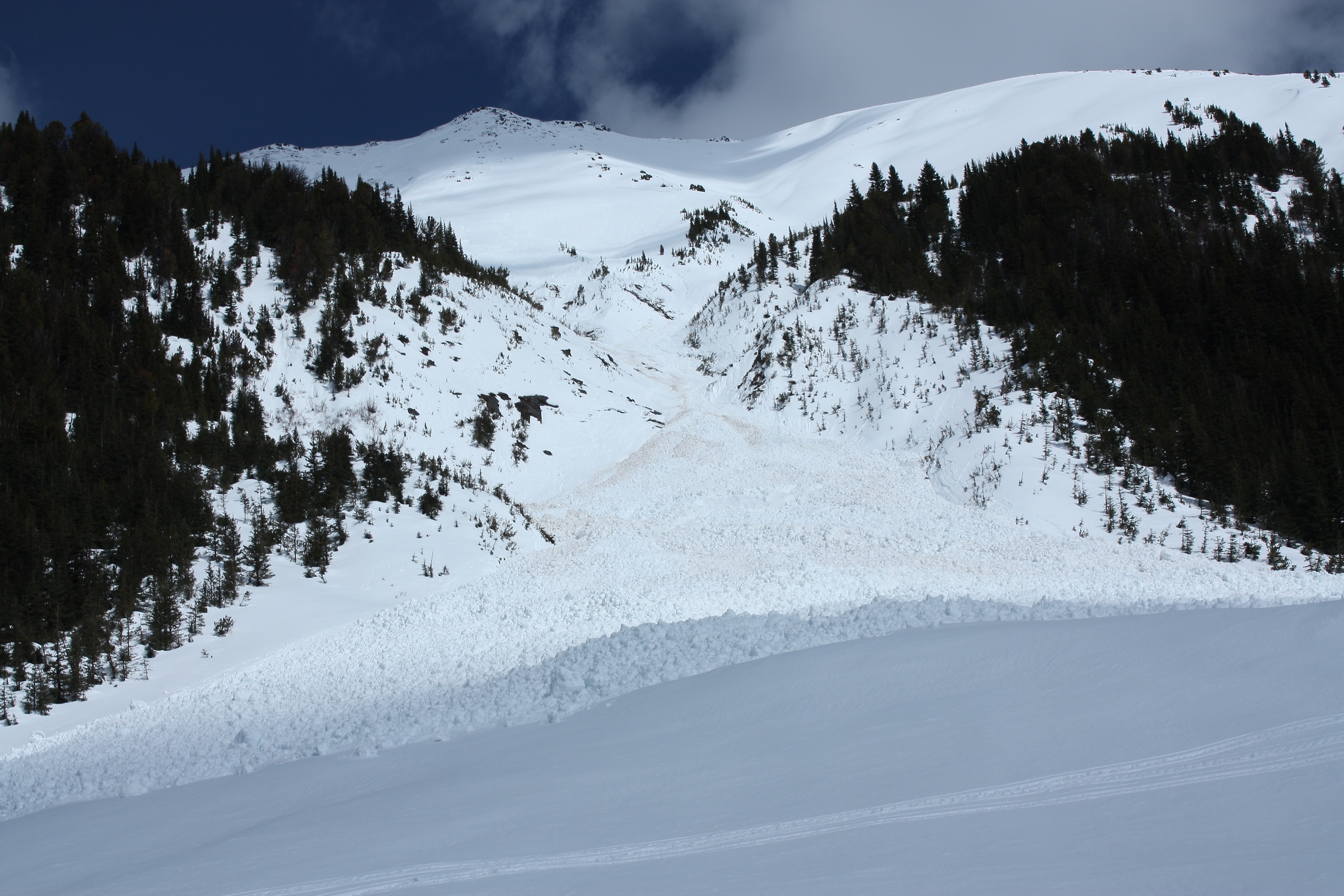 Should the worst happen and you or someone else get caught in an avalanche, the race is on to find the person. If they can be rescued within 18 minutes, the survival rate is greater than 91% but it drops to 34% between 19 and 35 minutes. And after an hour, only one in three victims buried in an avalanche is found alive.

If you’re caught under snow, try to clear space for you to breathe and stick your hand out, if possible, so you can be seen.

Are you a regular skier? Share your safety tips with us.

Sales of luxury ski holidays on the rise

Everything You Wanted To Know About Avalanches 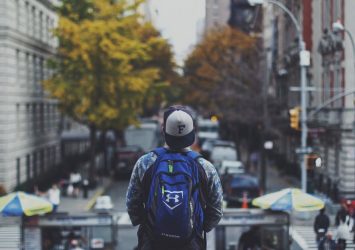 Traveling naturally takes us away from our everyday stressors, and presents us as individuals in …
Jul 26, 2017 Full Article 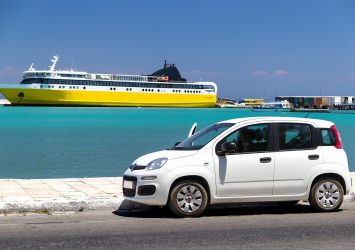 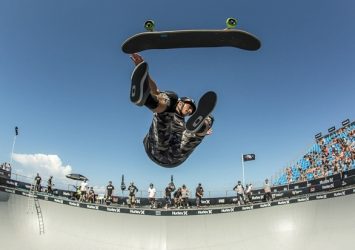 Skateboarding, surfing and climbing are closer to being part of the Olympic Games at Tokyo …
Sep 21, 2015 Full Article